WOLF SPORTS ALERT No sports is no fun, but we will continue to bring you valuable content as we await their return. Also, please check the link under All Things Fresh. Thank you.
Home / fronttechnology / Baseball, Football Among Mario Games Nintendo Should Make 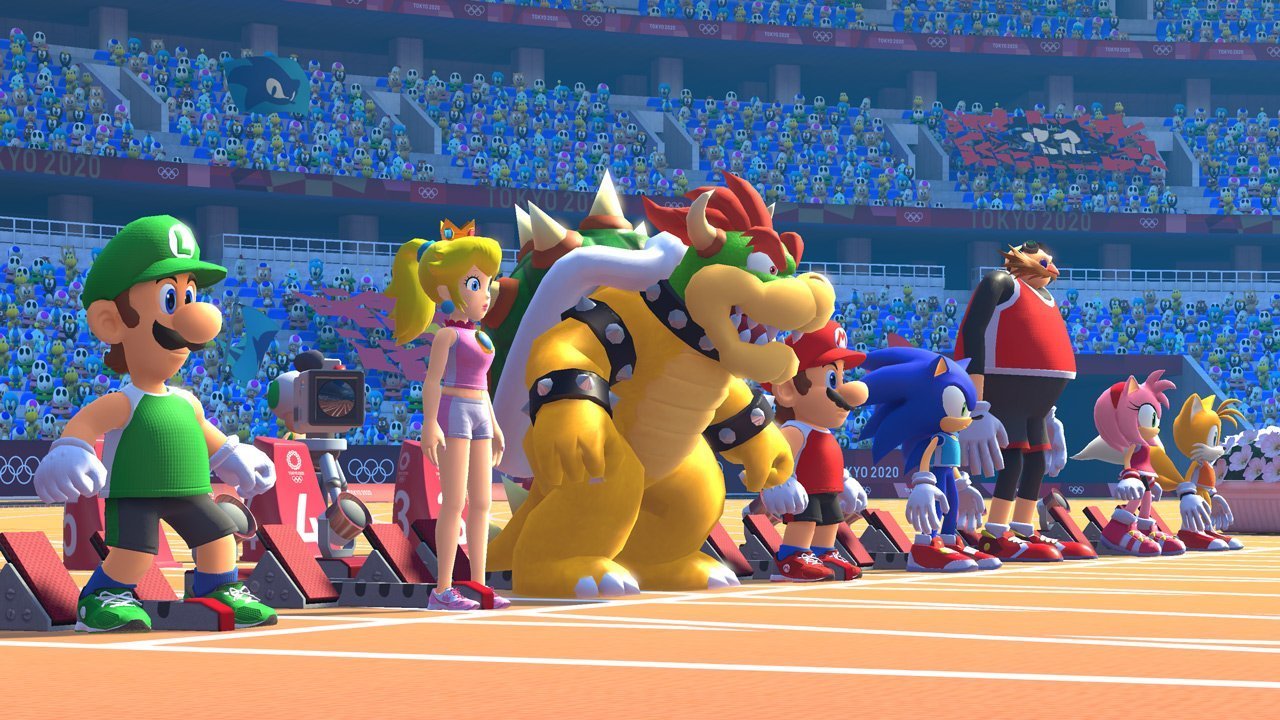 Mario & Sonic at the Olympic Games Tokyo 2020 has just been released, giving Nintendo Switch users the ability to virtually participate in a bunch of events that will be in the Tokyo Olympics next year. It’s a fun game with a variety of sports including boxing, skateboarding, and track; but which style Mario game should Nintendo look into releasing that isn’t currently thought to be in development?

Let’s start with a sport that is included in Mario & Sonic at the Olympic Games Tokyo 2020. There’s soccer, but it is not as expansive of the well-received Super Mario Strikers game for GameCube. Given the popularity of the sport around the world, it should be a no-brainer for Nintendo to get involved in the sport for the first time in nearly 15 years.

Nintendo is a Japanese company, so it isn’t surprising that there’s never been a Mario football game. But in the United States especially, fans would probably love for another fun football game to enter the market. There’s currently no NFL Blitz, NFL Street, NCAA Football, or NFL 2K, with Madden operating as the only big-name football title that’s available for consumers. Toads and Koopalings are among the characters that can be used as offensive lineman (and potentially interior defensive lineman), with main characters like Mario and Yoshi being used at the skill positions.

Mario Superstar Baseball (2005, GameCube) and Mario Super Sluggers (2008, Wii) are both classics, and it’s very disappointing that Nintendo has not made another baseball game to this point. With nine players per team and no benches necessary (it’s a video game, after all), there are more than enough characters for a long overdue Mario baseball game to make its return on the Switch.

Finally, Paper Mario should get a throwback type of game similar to the original 2000 release for the Nintendo Switch (so no flipping between perspectives like the later installments in the series). The chapter-based adventure would certainly get a lot of longtime fans to buy in, and it could be more of a 2D than the 3D adventures that have become popular over the last decade, which could be something many fans would enjoy as a change-up from recent Mario games.

Nice what month in 2020 an can we get paper color splash on the Switch while we’re waiting.