WOLF SPORTS ALERT No sports is no fun, but we will continue to bring you content as we await their return. Also, please check the link under All Things Fresh. Thank you.
Home / fronttechnology / Lamar Jackson Officially Revealed As ‘Madden 21’ Cover Athlete 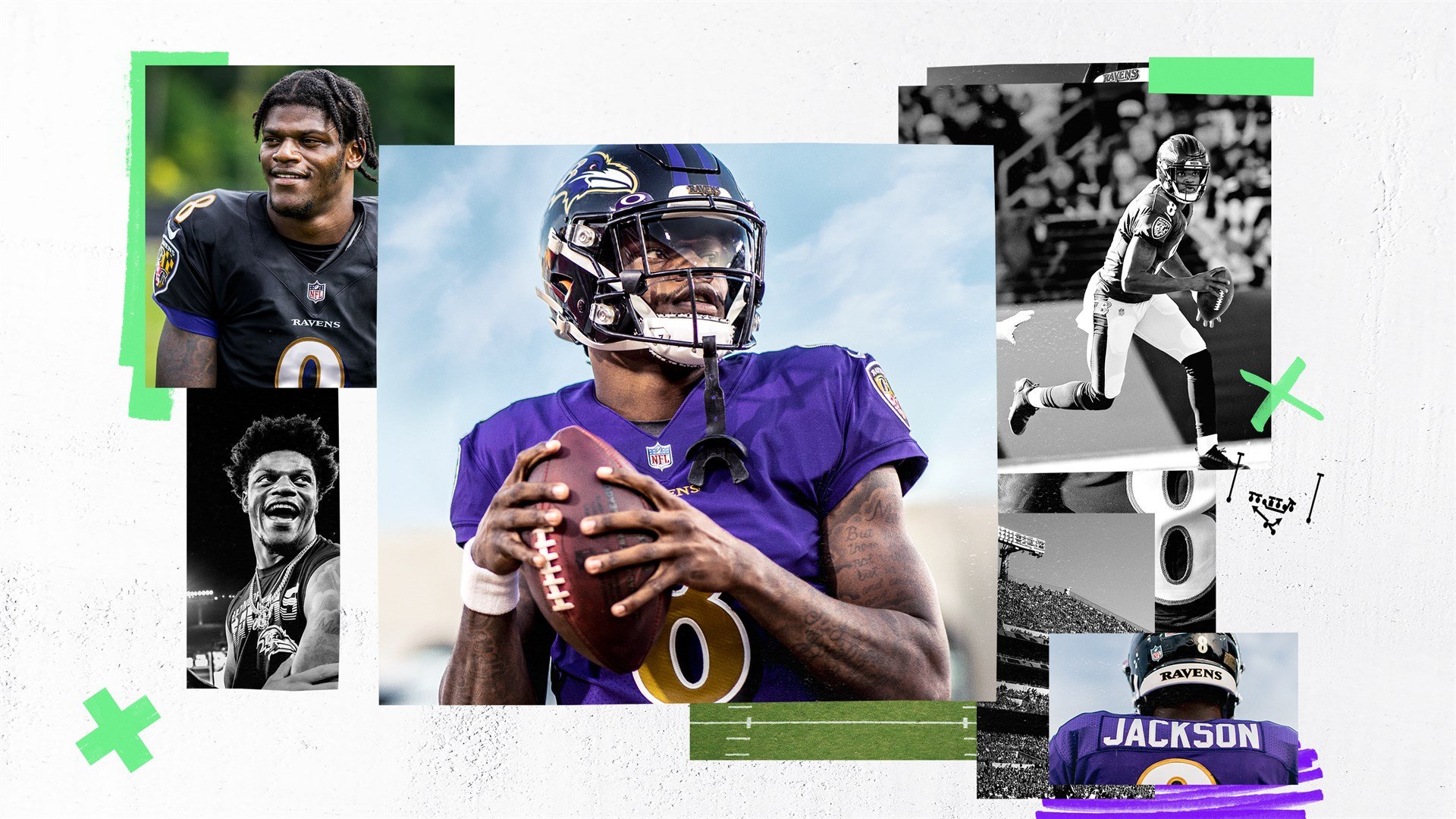 2019 NFL MVP Lamar Jackson previously let it slip that he would be the cover athlete on Madden 21, and EA Sports made it official today after revealing the game’s cover featuring the superstar Ravens quarterback. 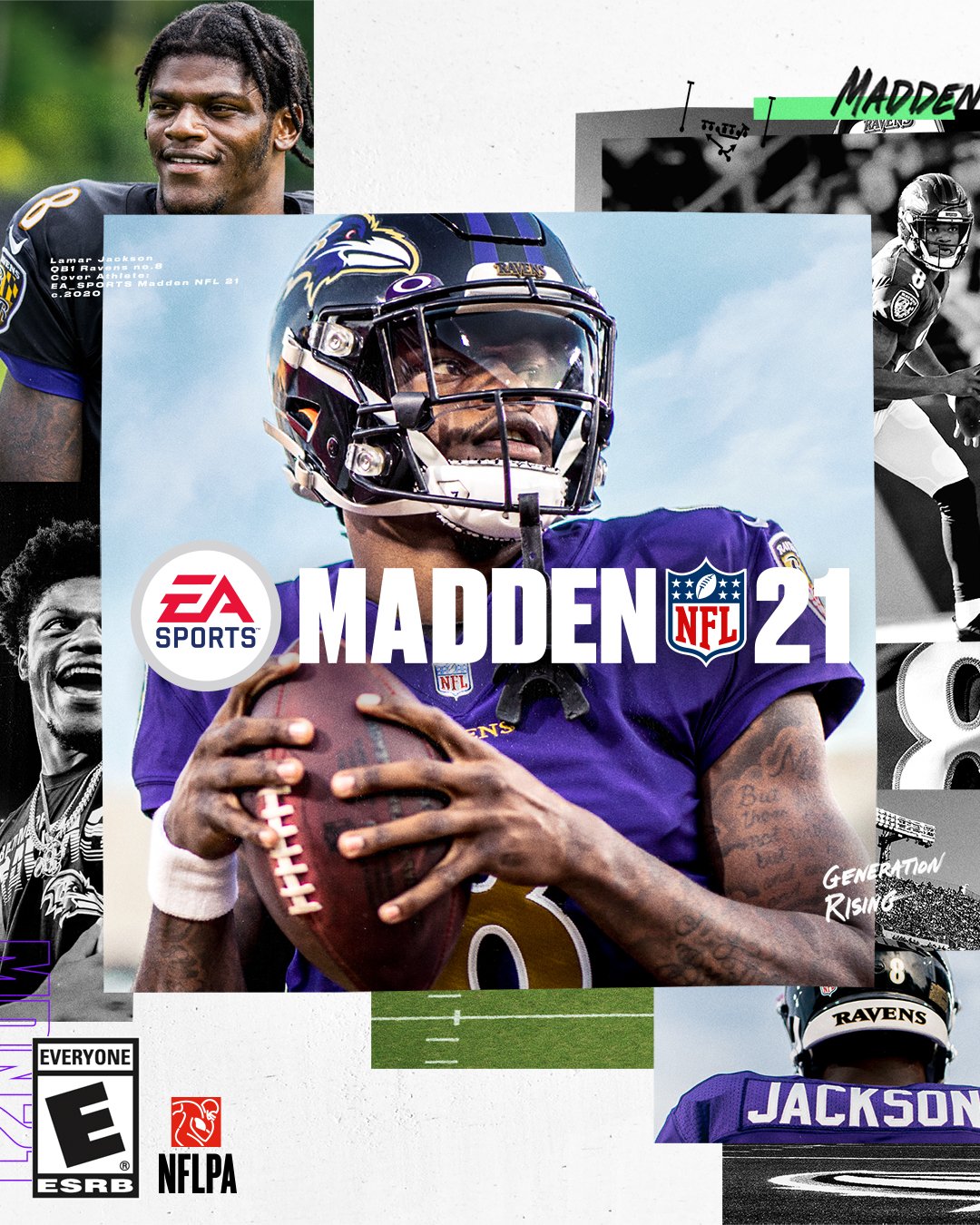 EA Sports also released a gameplay trailer highlighting what to watch for in the upcoming game:

The game promises more ball-carrier control with a new “Skill Stick”, a new pass rush dynamic, “realistic” open-field tackling, and user-controlled celebrations. The trailer had leaked hours ahead of its official 10:00 AM ET drop, and there have already been many complaints about the lack of real innovation for this year’s game. But EA will have a few months to sell the idea that this year might actually be different.

Following Patrick Mahomes last year, this is the second consecutive year of the reigning league MVP being the cover star of Madden, and there is also an MVP Edition of Madden 21. There is a Deluxe Edition, which falls between the standard edition and the MVP Edition, too.

While most football fans would agree the quality of Madden games has been lacking for over a decade, getting Jackson on the cover is a major win for the franchise. Jackson is one of the NFL’s humblest players, an easy athlete for everyone to cheer for, and an obvious favorite among younger fans because of his unmatched explosiveness at the quarterback position.

Madden 21 will be available on August 28, and you can get three days of early access by pre-ordering the Deluxe Edition or MVP Edition of the game.

Yea Lamar is so cool! Great person to choose!

Yup but the game is always bad!