WOLF SPORTS ALERT Fantasy Consigliere draft guide, cheat sheets and more available ahead of the 2020 NFL season. Click the banner above to subscribe.
Home / fronttechnology / LG OLED C9 Among Televisions To Look Into Ahead Of Football Season 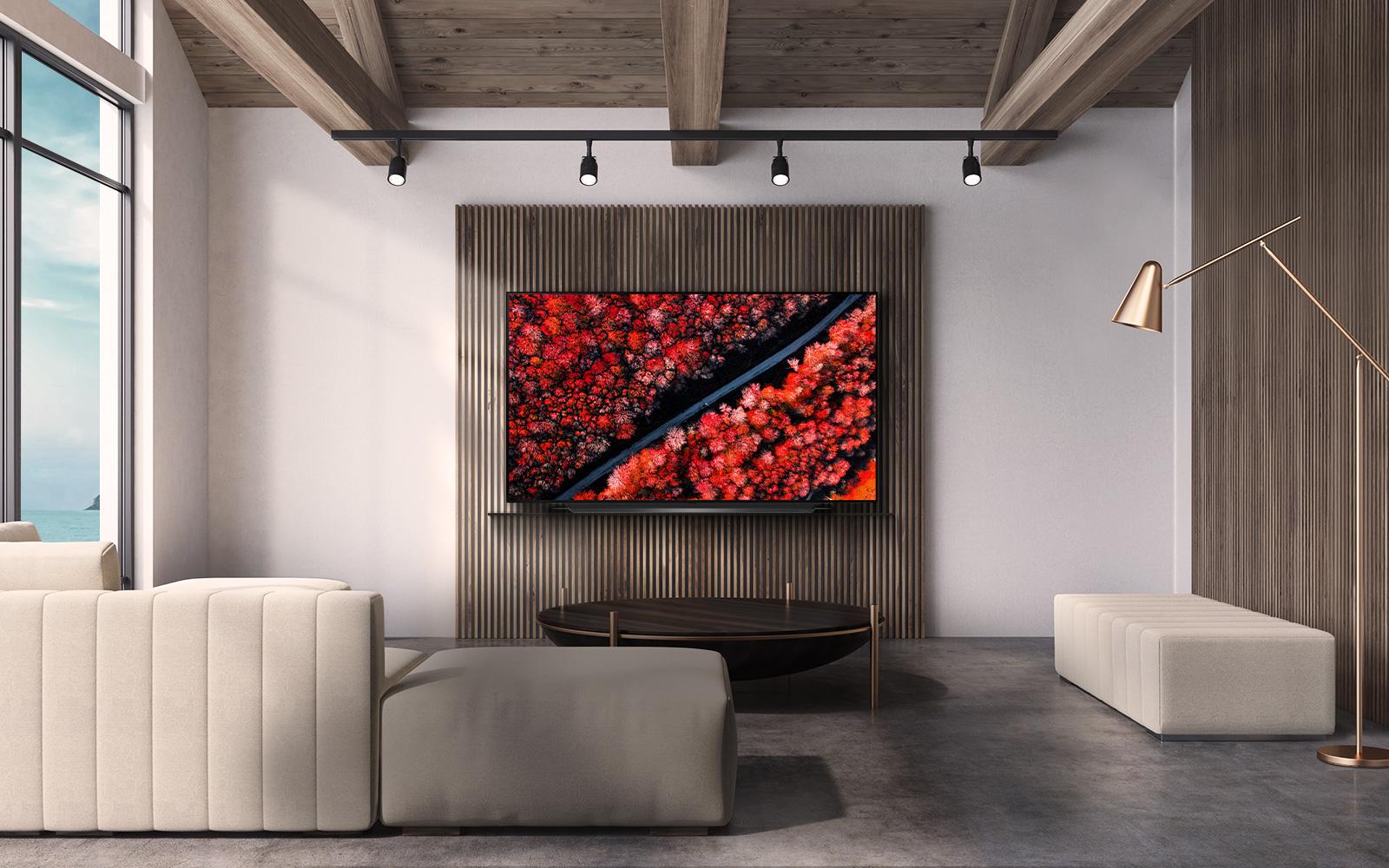 College football season is underway, and the NFL season kicks off in just one week. Many of you are or will be in the market for a new television for this season (and for some movies and shows on the side), and we have you covered with the five best options, headlined by the top-notch LG OLED televisions.

Whether it’s sports or movies and shows, LG offers the best picture quality on the market, and the LG OLED C9 is their latest premium OLED television. The South Korean company’s prices are getting more affordable as competition increases, and the C9 can already be had at prices approaching Labor Day and Black Friday deals from previous years’ versions. If budget isn’t an issue and you place your television on the wall, the LG OLED W9 (also known as the “wallpaper TV”) is worth taking a look at, too—but keep in mind the picture quality is not any better than the C9. There’s also the E9, which is supposed to be a step-up in terms of design from the C9, giving a floating effect with the stand. All three models have Amazon Alexa capabilities.

Burn-in issues for OLEDs are way overblown, but if you don’t want to risk spending on an OLED that might somehow have panel issues, Samsung’s QLEDs may be the way to go. The Q9 series from Samsung comes in 65 inches and 75 inches, and you might have seen plenty of ads for the television during football games all last year. While the picture quality overall isn’t quite as good as LG’s OLEDs, Samsung QLEDs are fantastic for video games, and they’ve even partnered with Xbox.

Higher prices don’t always mean better quality, but Sony typically attempts to assert itself as the most premium option in the television market. Their OLED picture quality—including the Sony A8G, which as of August 29, 2019 has a 10% back deal from Amazon Prime credit cards—is up there with LG, so if you’re just a loyal fan of Sony or you don’t like LG for whatever reason, they’re a solid option if you have the budget. Sony also has a “MASTER Series” BRAVIA A9K OLED, but we cannot recommend that over the LG OLEDs, which arguably have better picture quality anyway.

VIZIO has made their televisions at a fair price for years, and they are a safe brand that offers solid picture quality on their units. Dark levels and true blackness are where the VIZIO will probably suffer compared to the OLEDs, but the P-Series Quantum is an all-around good option that works with Apple AirPlay and has Chromecast built in.

Finally, TCLs offer great budget televisions that offer ideal picture quality in a room that gets a lot of light. TCL also recently came out with a “Quantum” television in the 8 Series, but the current price approaches LG OLED levels, so it’s not a highly recommended buy. But the 6 Series is an excellent, user-friendly television with Roku TV built in, and it comes in 55-inch, 65-inch, and 75-inch sizes.

As Amazon Associates, White Wolf may earn from qualifying purchases.

I can vouch for the LG.