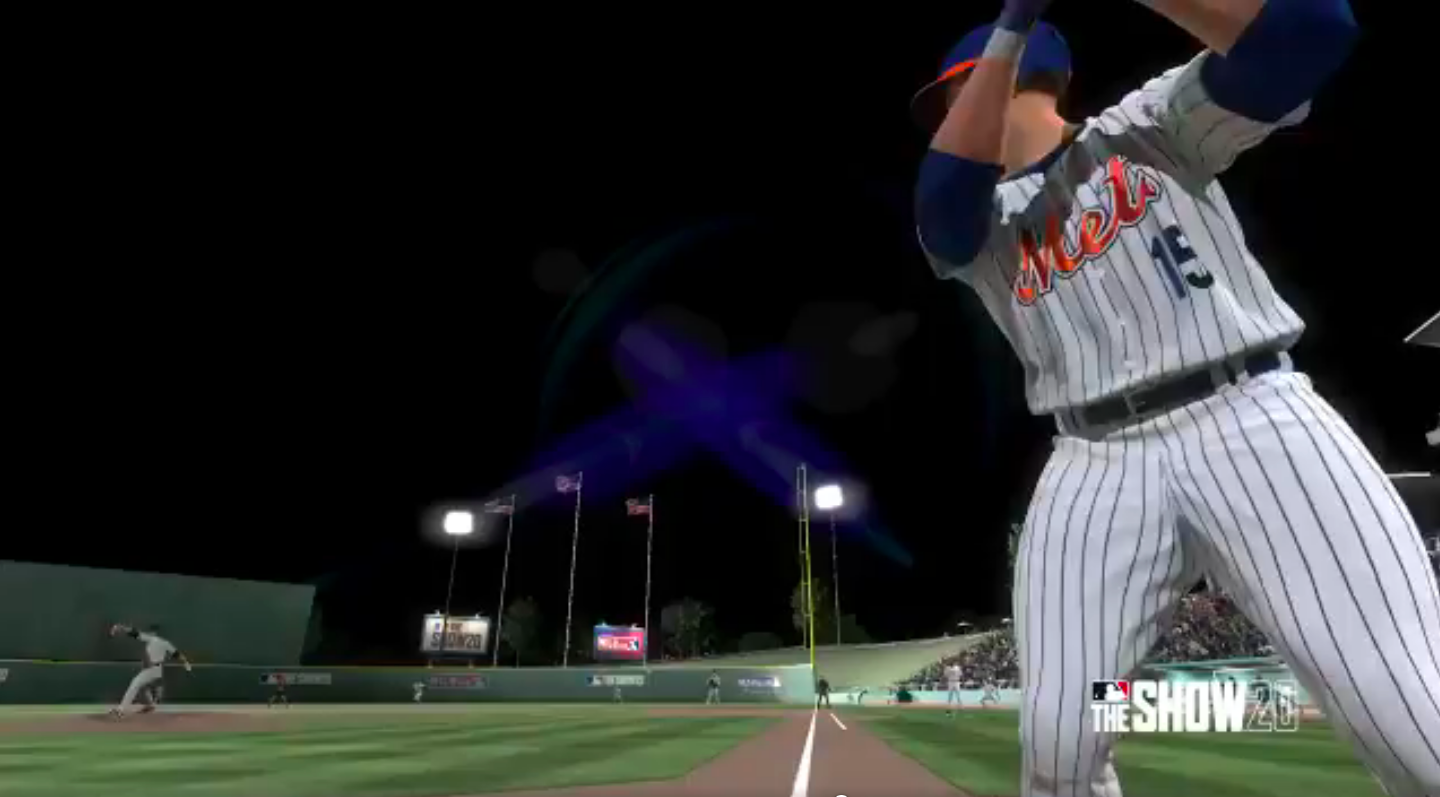 For the first time ever, full MiLB rosters will be in the game.

Who will YOU play as??? pic.twitter.com/r5MdlA5VDh

This is a pretty surprising development considering how much work needs to be put in to insert thousands of players into the game, but MLB The Show worked with Scott Spindler and Ridin Rosters, a group that has created minor league rosters and released them to the public for years (with the “Operation Sports Full Minors”, a.k.a. OSFM, roster). Now, things are a bit more official.

“They Got Next”
For the first time in MLB The Show history:
👏Full👏Minor👏League👏Rosters!

Thank you to @RidinRosters and team for collaborating with us!
The future looks bright😎

The ability to download and edit OSFM rosters or simply create a few real-life prospects from scratch would allow minor leaguers put themselves in the game in previous years. However, it must be really cool for all the guys grinding in the minors (in real life, not in Road to the Show) to see themselves officially in the game from the start.

A potential significant benefit of MLB The Show accepting and implementing full minor league rosters is that they should be more accurate than ever, from the individual attributes and skills to the listed height/weight and appearance. It’s obviously something they had to be working on for months to make this announcement now ahead of the game’s release next month, and all parties must be happy with how things have turned out.

This is just one of the few positive developments for MLB The Show in recent months. They recently teased a “Create Your Franchise” feature allowing you to edit your team name and logo to make it virtually anything you want. Late last year, Major League Baseball announced that the game could be coming to other consoles like Xbox and Nintendo as early as 2021.

MLB The Show 20, the 15th anniversary of the game, will be released on March 17.

Tebow will be boosted no doubt lol.