WOLF SPORTS ALERT No sports is no fun, but we will continue to bring you content as we await their return. Also, please check the link under All Things Fresh. Thank you.
Home / fronttechnology / Sony Officially Unveils Look Of PlayStation 5 Console 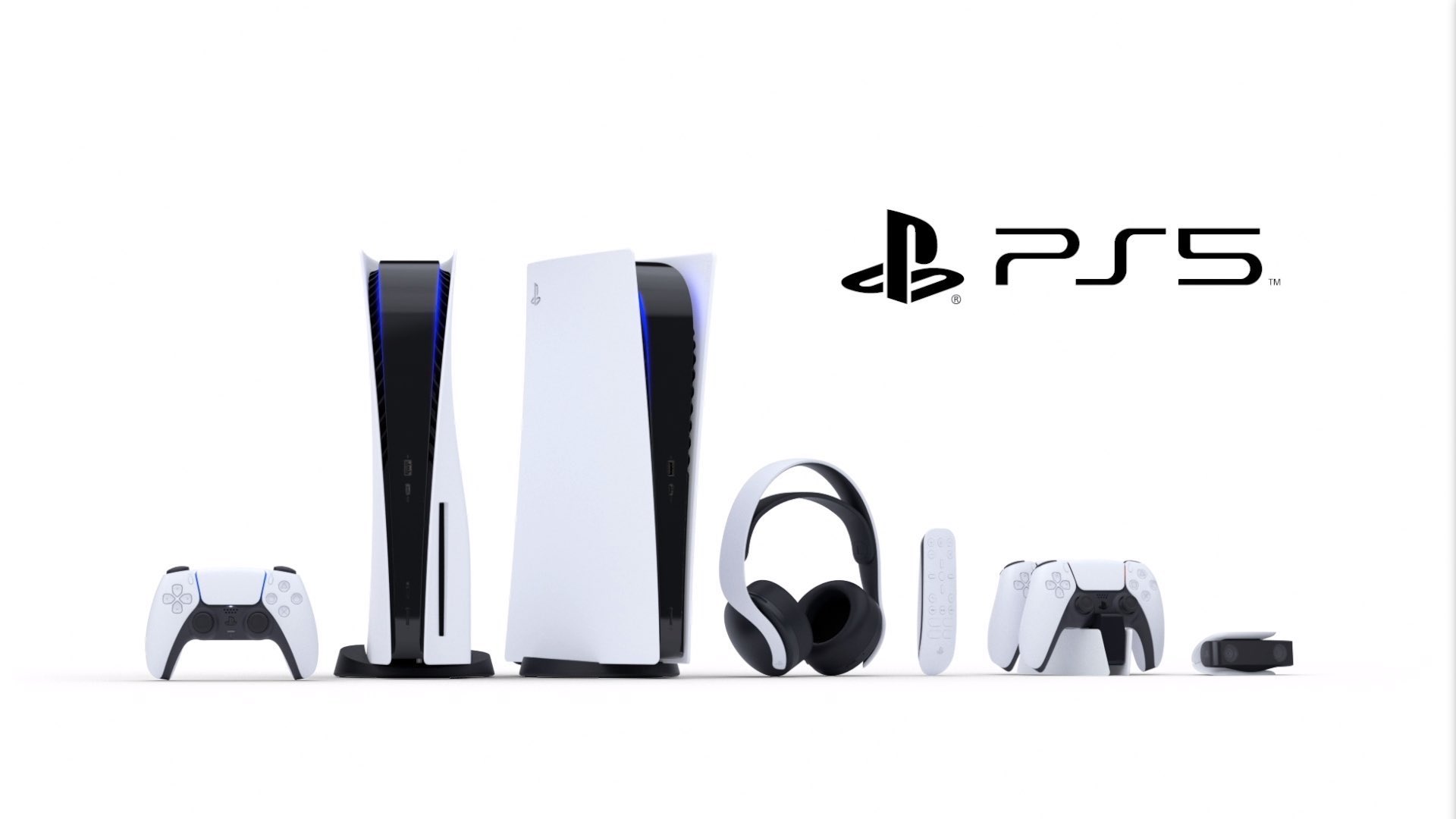 After much anticipation from fans, Sony has finally revealed the look of its upcoming PlayStation 5 video game console along with the tagline “Play Has No Limits”.

…and here it is. Thanks for watching! #PS5 pic.twitter.com/pOzHc31X3G

Matching the primary-white look of the “DualSense” controller, the PlayStation 5 console is driving home the inverse-style color scheme. The design is sleek, but much like the Xbox Series X has gotten humorous comparisons to refrigerators, the PlayStation 5 has immediately been compared to the look of wireless routers.

It appears that the PS5 might be designed to only stand vertically on first glance; but it can also sit horizontally, which might fit better in most home entertainment areas. The air openings between the white and black sections should allow for the system to cool nicely (and hopefully play quietly).

Sony also unveiled the PlayStation 5 Digital Edition (without a disc tray, thus no ability to play physical games) in an attempt to go toe-to-toe with Microsoft’s cloud capabilities and the next gen Xbox.

Despite rumors, there is still no word on the price of the PlayStation 5 or Xbox Series X.

The PlayStation 5 launches this holiday season.

White is a bad decision imo

The PS5 looks like an ugly modem. Theyre trying to be too futuristic it’s just a video game console..