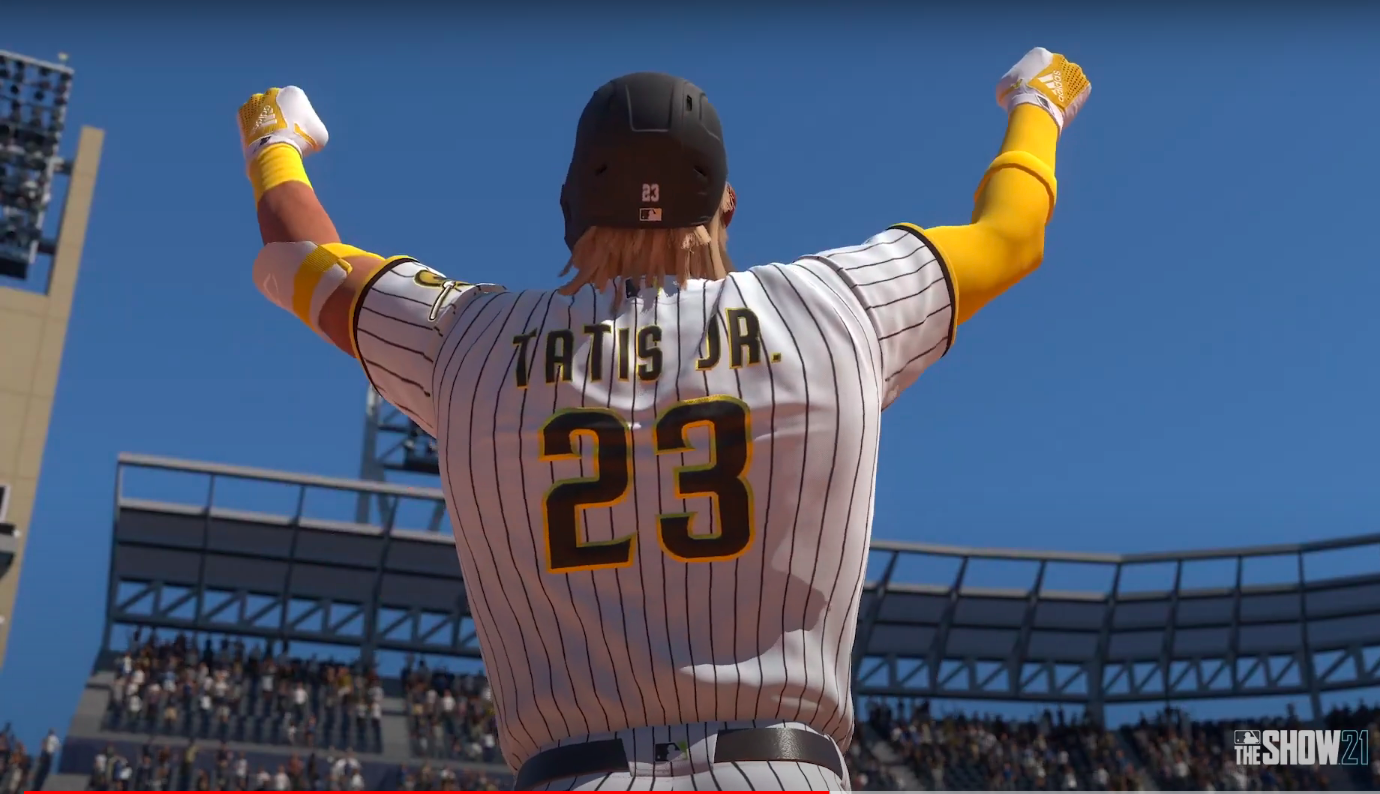 Top Ten Tuesday: Teams To Use In ‘MLB The Show 21’ Franchise Mode

MLB The Show 21 releases in exactly one month, so today’s Top Ten Tuesday picks the best ten teams to use in the game’s franchise mode. There are plenty of options to choose from, but the top ten sticks with teams that should be able to realistically contend for a title in 2021 and into the future as you attempt to build a dynasty.

The big-market Mets and the Red Sox were also in consideration for the top ten, but the Twins had to make the cut. Minnesota is in the midst of the longest postseason losing streak in the history of North American professional sports (18 games). That enough makes them a worthy team to consider in franchise mode, but they are also a talented roster that’s expected to compete for the American League crown. There’s a pretty good chance you’ll have an opportunity to end the losing streak in the first season.

The Rays have won two AL pennants in their history, but they are still looking to get their first World Series. Navigating a lower budget and developing players through the minor leagues makes Tampa Bay one of the best teams to use in MLB The Show 21 franchise mode if you want a thorough experience. The Rays have been a solid team to use in video games over the past decade-plus, including in both The Show and the old MLB 2K games.

Because the Rays were just in the World Series last year, the up-and-coming blue Jays are one spot ahead of them, with more ways to go before they’re championship contenders. Some of the heavy lifting was done for you already in real life, with the Jays adding outfielder George Springer and infielder Marcus Semien this offseason, and the young talent like Vlad Guerrero Jr. and Bo Bichette should make the team fun to play with for years.

If you want to give yourself the best shot to win, the Dodgers are the team to use. The defending World Series champions added reigning NL Cy Young Award winner Trevor Bauer to the pitching staff, and the entire roster is completely loaded. And in real life, some (though perhaps unfair) have placed an asterisk on the Dodgers’ title in a shortened season. Repeating during a more normal year would silence that, and you can look to build a dynasty in The Show.

Last year didn’t go any better, but in the 2010s the Yankees didn’t make the World Series (losing four times in the ALCS) in a decade for the first time in 100 years. In The Show, you can look to make the 2020’s another epic decade for one of the most prestigious franchises in sports. With sluggers like Aaron Judge and Giancarlo Stanton, it can be bombs away in the lineup; and Gerrit Cole is a dominant workhorse leading the rotation.

It almost doesn’t seem accurate, but the Phillies haven’t been to the postseason in nine seasons (the longest streak in the National League and the second longest streak in baseball behind the Mariners with 19). But with a deep, underrated lineup that includes Bryce Harper and J.T. Realmuto, and a pitching staff anchored by Aaron Nola, the upside is considerable for 2021 and into the future.

The White Sox have 2020 AL MVP Jose Abreu, who can do major damage with the bat in MLB The Show. But shortstop Tim Anderson is probably their most exciting player, and hopefully the gameplay in the newest installment of the series allows you to pull off some funny bat flips and emotes with him. Chicago should have a solid pitching staff which includes veterans Dallas Keuchel and Lance Lynn to help win now, and it’s a franchise you can continue making big splash moves for long term.

The Braves were a game away from the World Series last season, and it’s been over two decades since they’ve won a world title. In both real life and MLB The Show 21, Atlanta is set up to compete for championships. The pitching depth should make them enjoyable to use if you play every single game in franchise mode, and the Braves low-key have a crazy stacked lineup including Freddie Freeman, Ronald Acuna Jr., Marcell Ozuna, Dansby Swanson, and Ozzie Albies.

The selling points are easy for the Angels. You get to use the best player in the game in Mike Trout, and Anthony Rendon should have extremely high ratings again in contact attributes. Justin Upton also delivers power in middle of the lineup, and Shohei Ohtani is a unicorn two-way star you can use both on the mound and at the plate. If Trout’s teams aren’t going to get to the postseason in reality, you can at least get it done virtually with the Angels.

Finally, MLB The Show 21 cover athlete Fernando Tatis Jr.’s team takes the top spot among the teams to use in franchise mode. Right off the bat, the Padres present a major challenge as you look to topple the Dodgers in the NL West—and get through the entire National League which includes LA and a few potent NL East contenders. San Diego appears here to stay, and in The Show you can keep building and create a juggernaut around long-term players Tatis Jr. and Manny Machado.