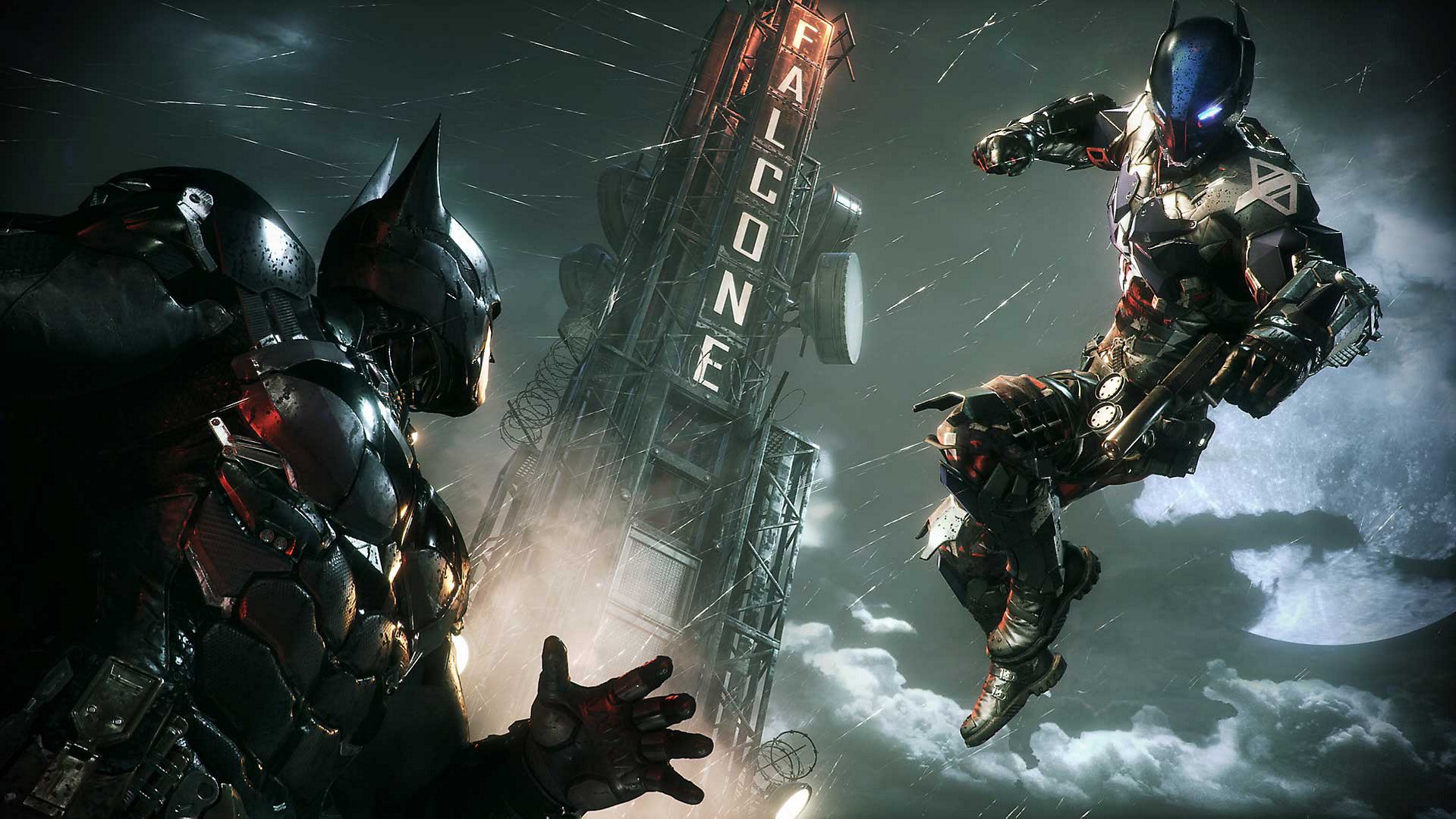 Today’s Top Ten Tuesday highlights the top video game story modes to complete during the coronavirus shutdown. There are games like NBA 2K that allow people to participate in multiplayer online, but in-depth story modes could be a good way to get through quarantine if you’re getting tired of playing online or if you’ve been looking for something to do. 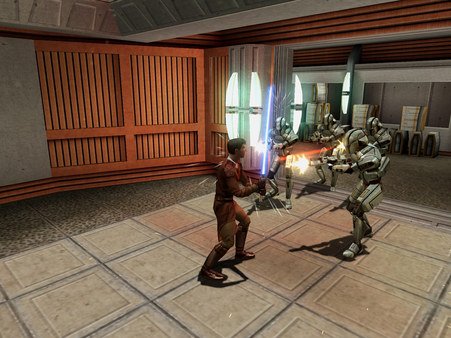 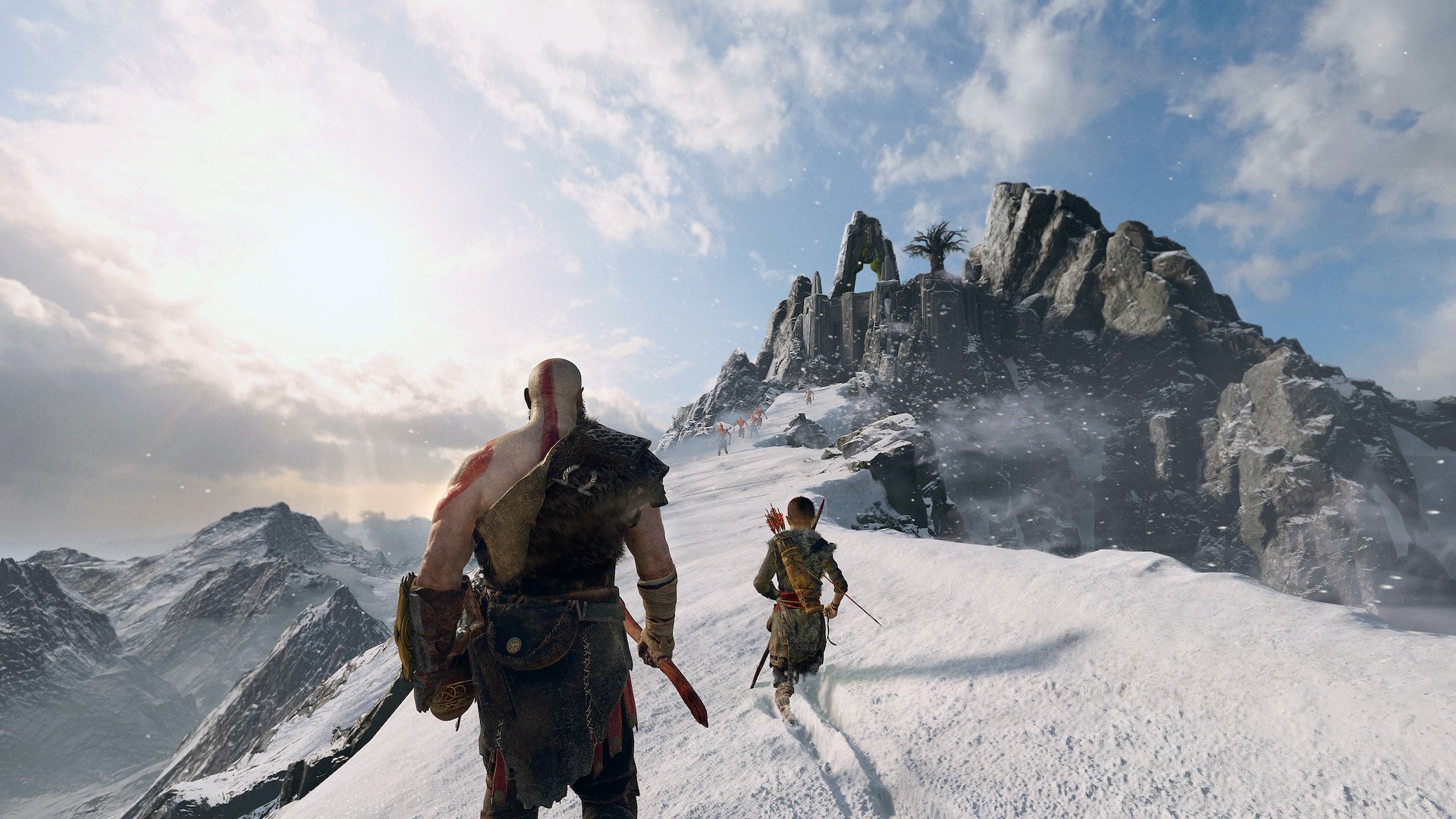 You can start from the very beginning with God of War and play the first three games in the series (released in 2005, 2007, and 2010), but the recent 2018 release God of War on PlayStation 4 is a game you can pick up without prior knowledge of the storylines from the previous three games. The most recent game has received major acclaim, including a number of perfect scores in critic reviews. 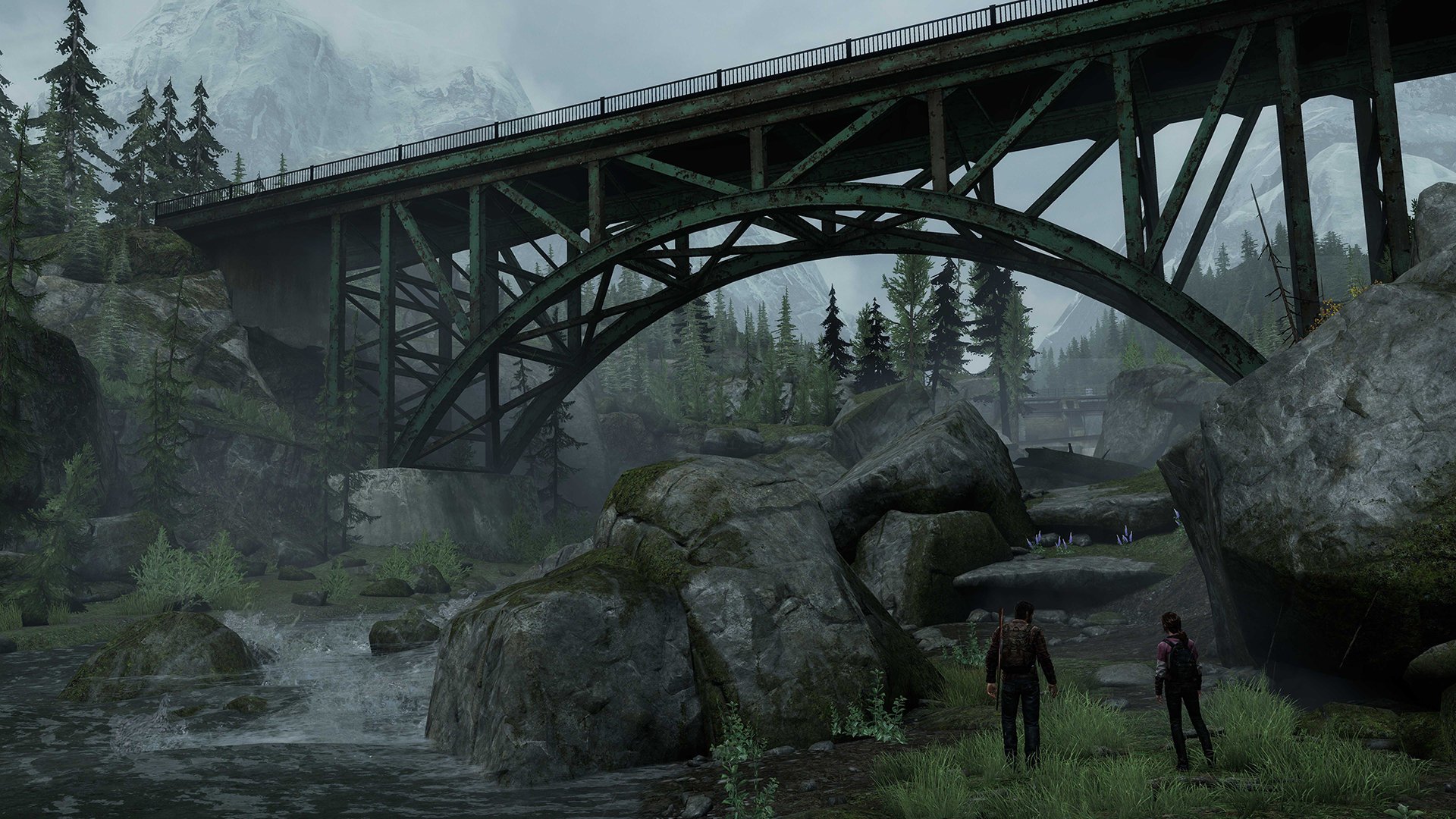 Sticking with PlayStation exclusives, The Last of Us was one of the headliners for the early days of the current console generation after getting a quick remaster for the PS4. If you haven’t played it yet, there are a couple of main reasons to do so now: 1) The Last of Us Part II is set to release this year, and 2) HBO has a series based on the game in the works. 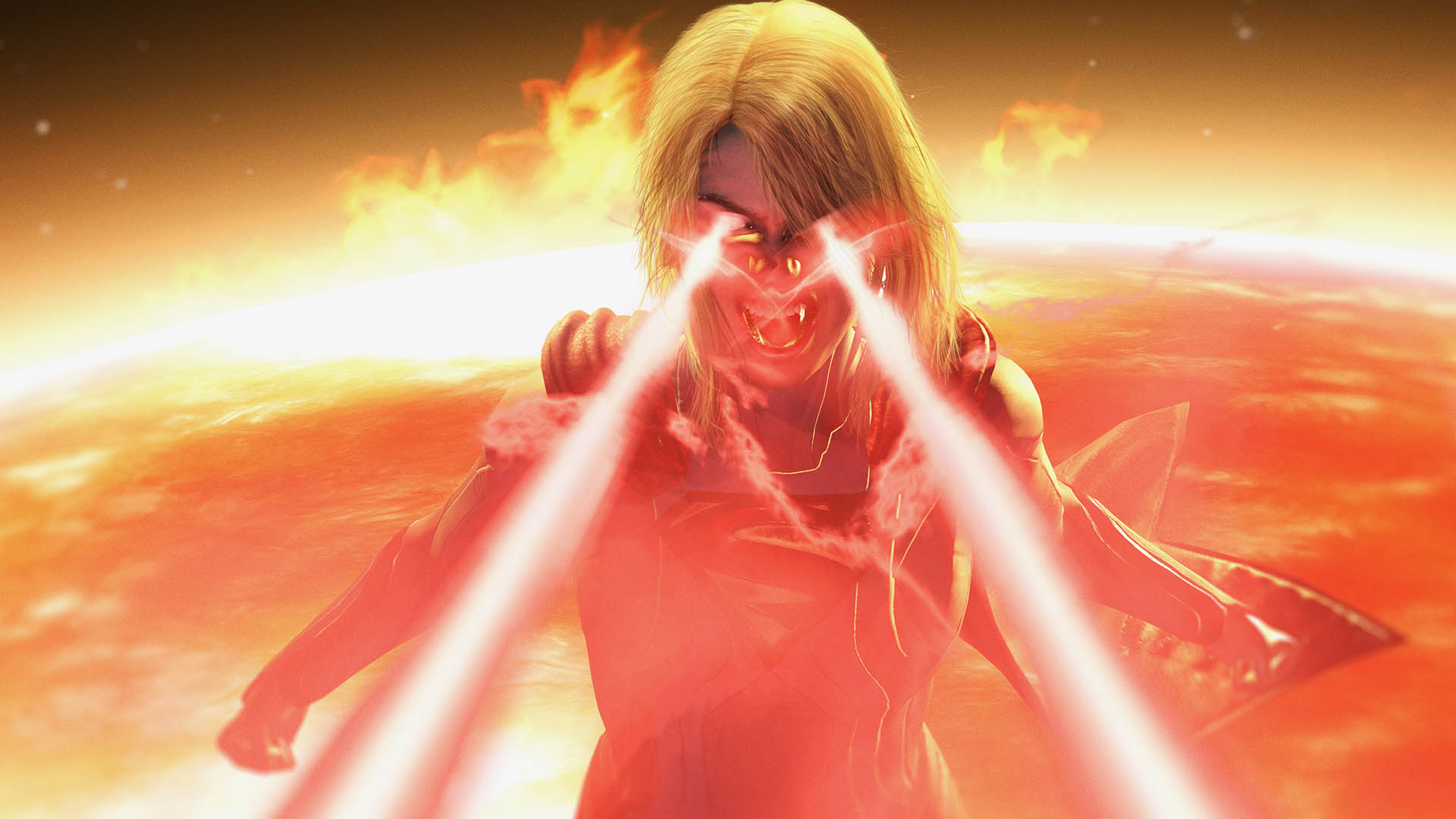 The story modes for the popular Injustice games (Injustice: Gods Among Us in 2013 and Injustice 2 in 2017) are well worth a run through for any superhero or comic book fans. The premise of the storyline is really interesting, and the gameplay is based on Mortal Kombat while utilizing the special abilities of characters like Superman and Wonder Woman. 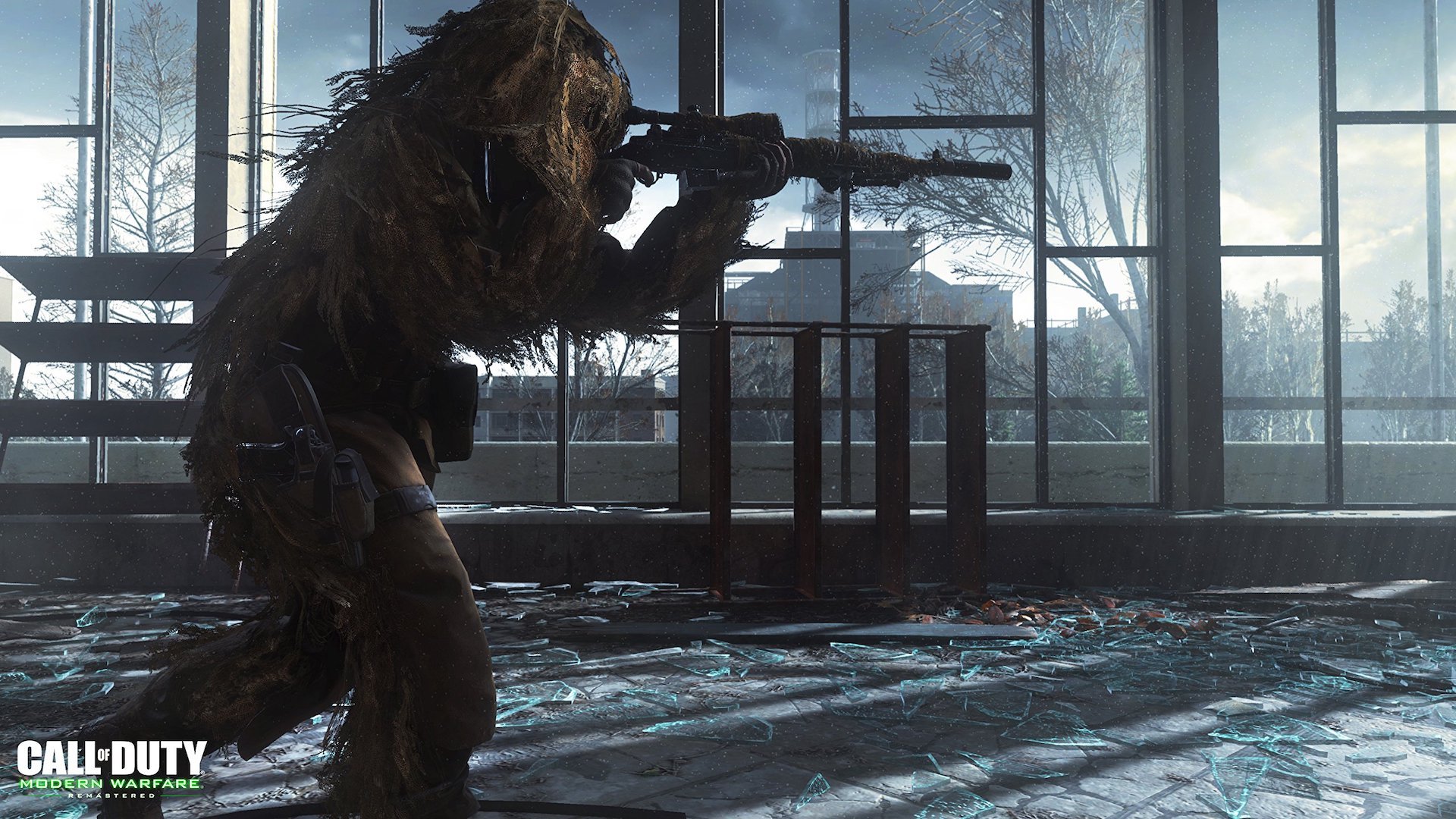 All the Call of Duty games could be an option, but Call of Duty: Modern Warfare Remastered (originally Call of Duty 4: Modern Warfare) is arguably the chief achievement for a story mode in the long-running series. The continuous plot keeps you engaged as a gamer, and maybe it’s been a while since you played it, so doing it again with upgraded graphics on the Xbox One and PS4 could be fun. 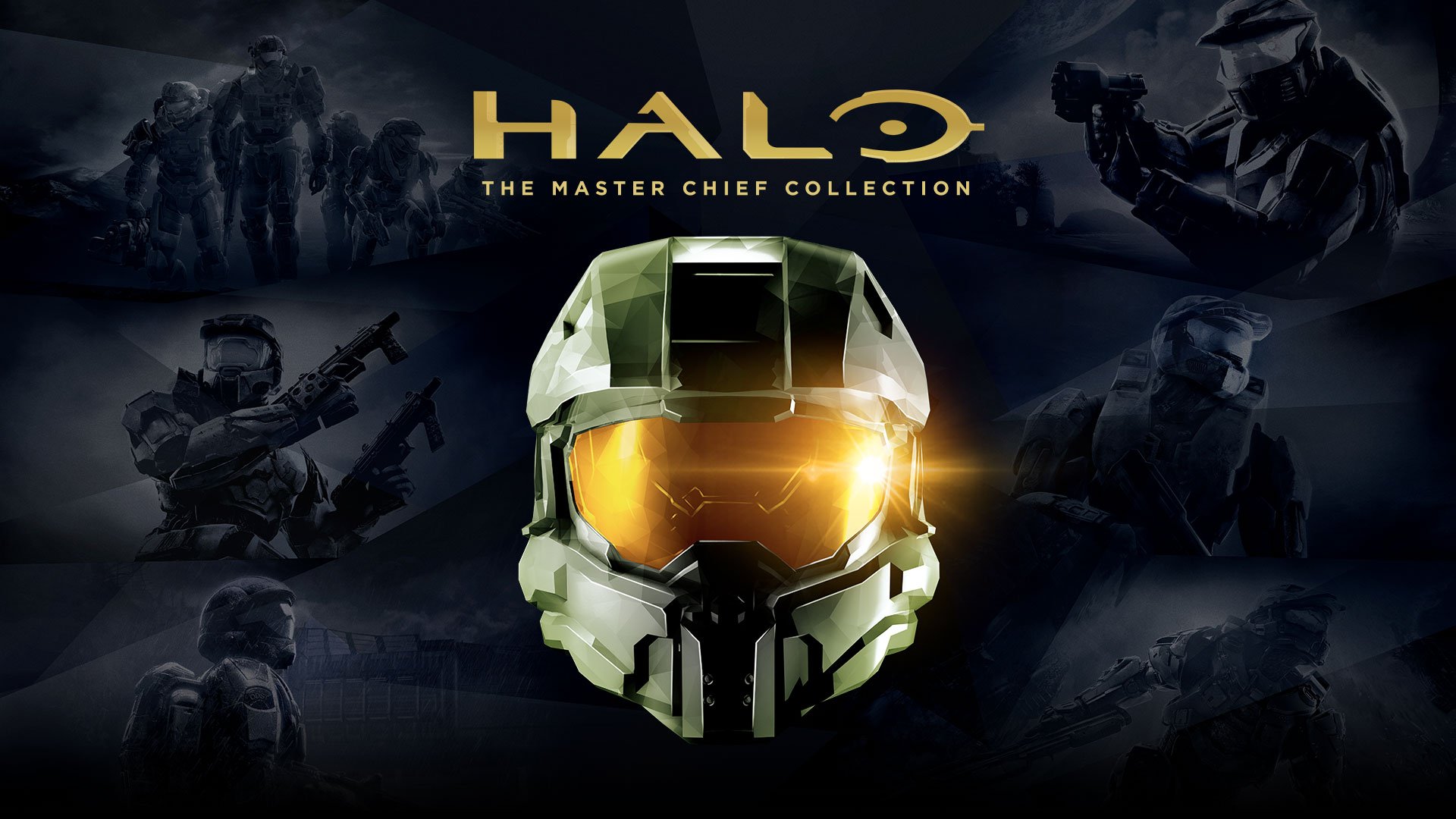 Halo is ranked as a top-five game to play the story mode of during this coronavirus pandemic in part because you can play the entire series at a great value. Halo: The Master Chief Collection includes all the games until Halo 5 (which you can buy separately for $10), and it’s all for just $24.99 remastered in 4K UHD with HDR for the Xbox One X. Also, Halo: Infinite will be out along with the Xbox Series X this holiday season. 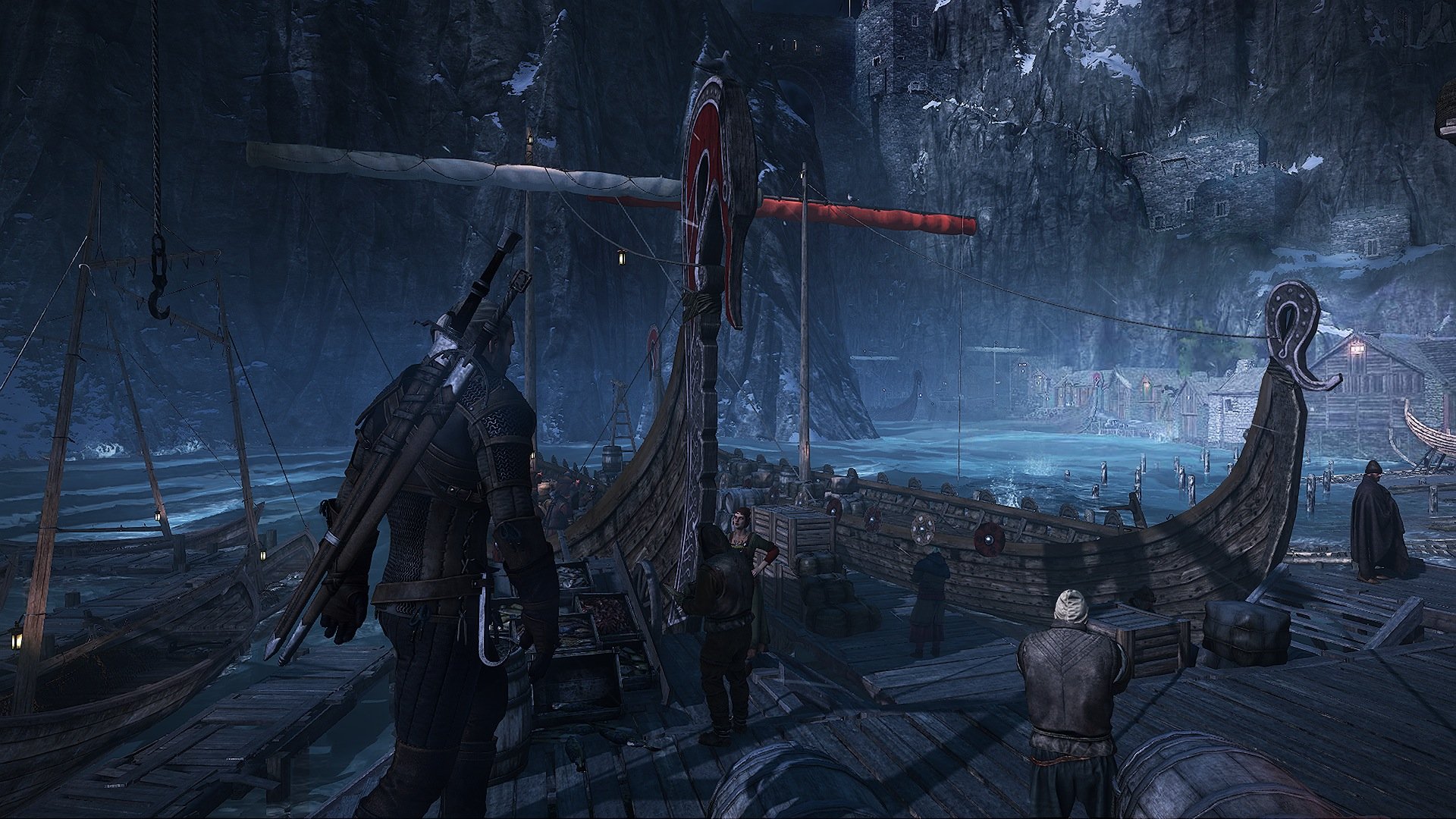 You’ve probably heard about Netflix’s big-budget The Witcher series, but the books and video games are both held in very high regard. The games could give you a better understanding of the show, which can be somewhat confusing at times, and The Witcher 3: Wild Hunt is the latest release in the series from 2015. 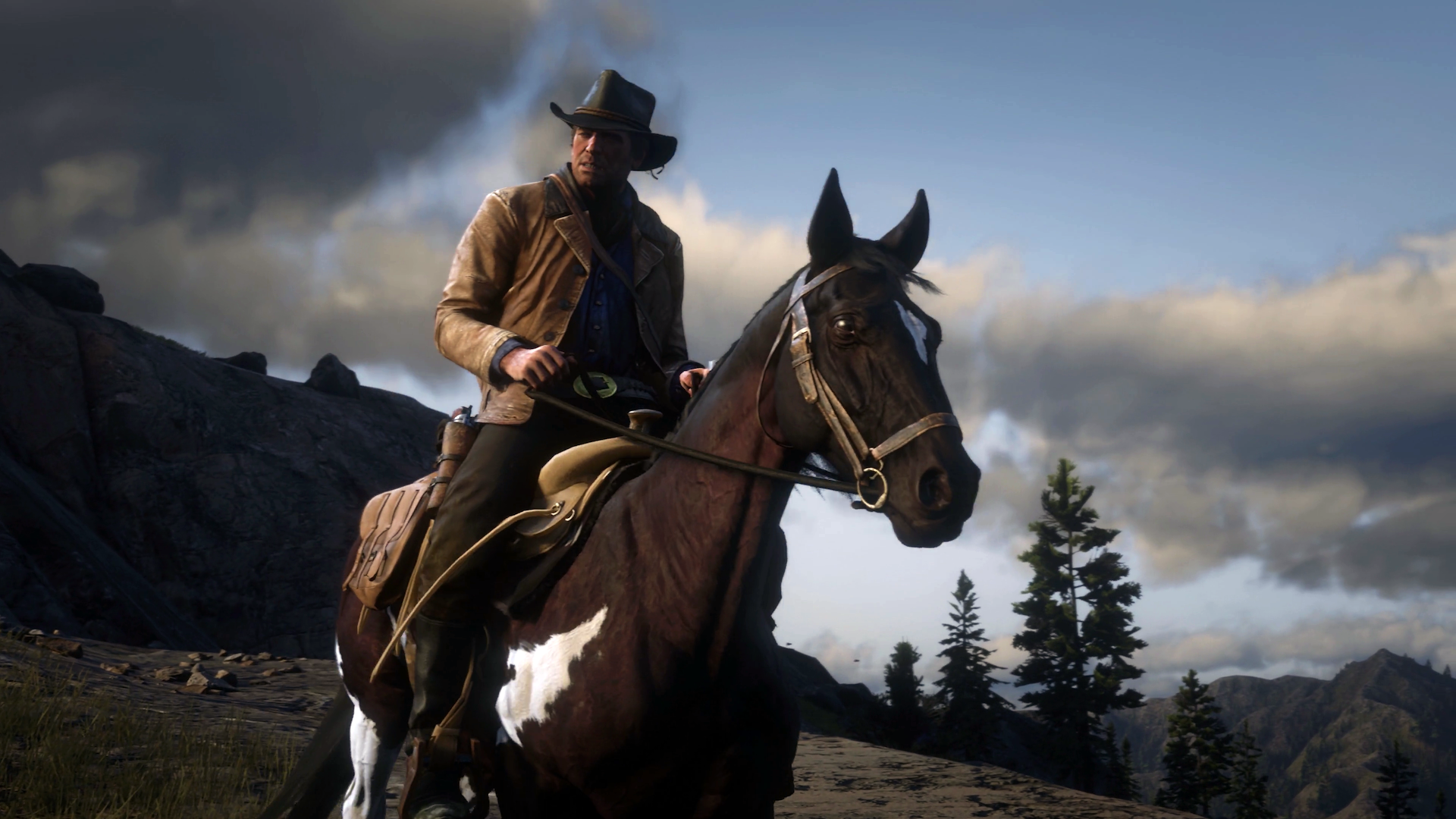 If for whatever reason you are extremely bored and have a lot of time to kill during a quarantine, these final three games should eat a bunch of hours for you. Red Dead Redemption released in 2010 after a long development, and Red Dead Redemption 2 was released eight years later. (There’s also 2004’s Red Dead Revolver, but it is basically disconnected from the other two.) The Rockstar Games classics will make you feel like you’re in the Wild West. 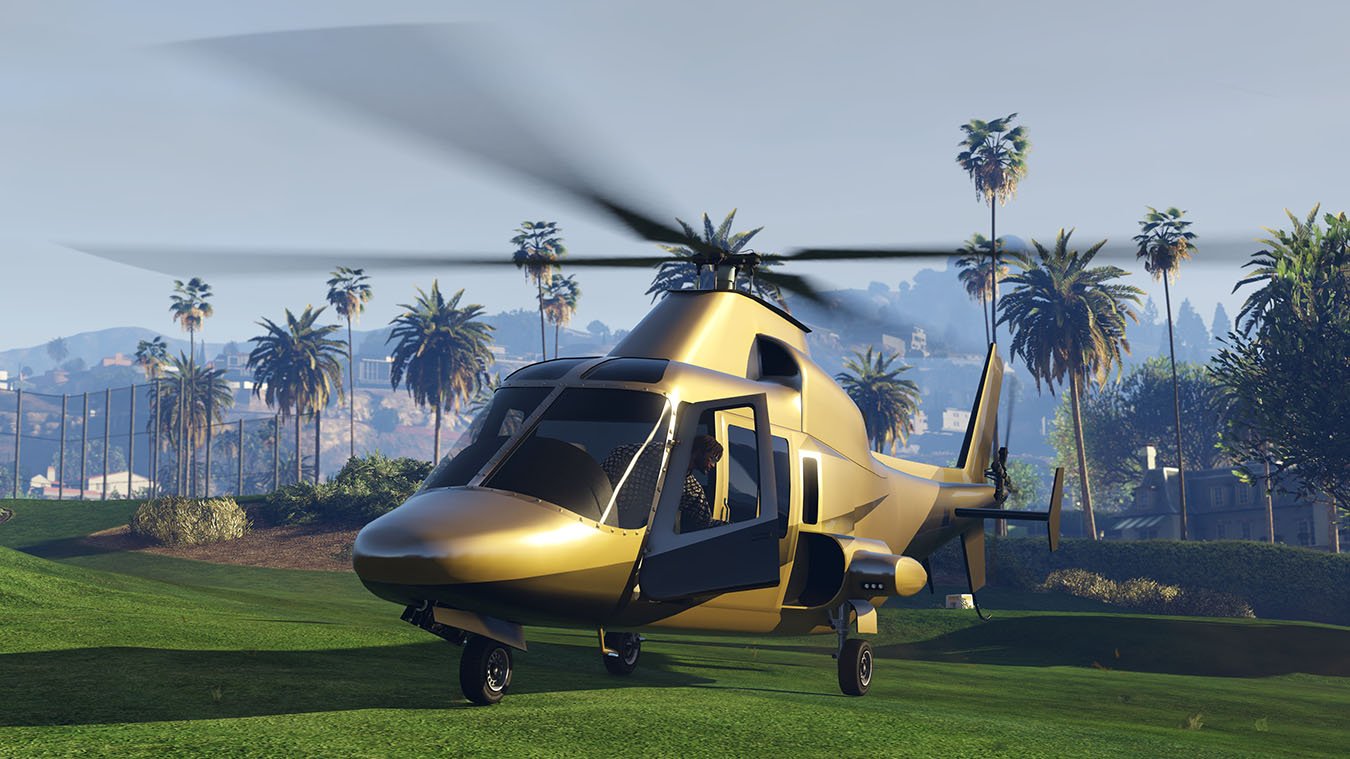 Grand Theft Auto has been around since 1997 on the PlayStation 1, so even a lockdown in your home might not present enough time to come close to getting through the entire series. But you can just pick up whichever installment you want and play, as the stories don’t rely on each other from game to game. GTA is arguably better than RDR for just going around and doing things, raising the stars on your wanted level and virtually attempting to evade law enforcement. 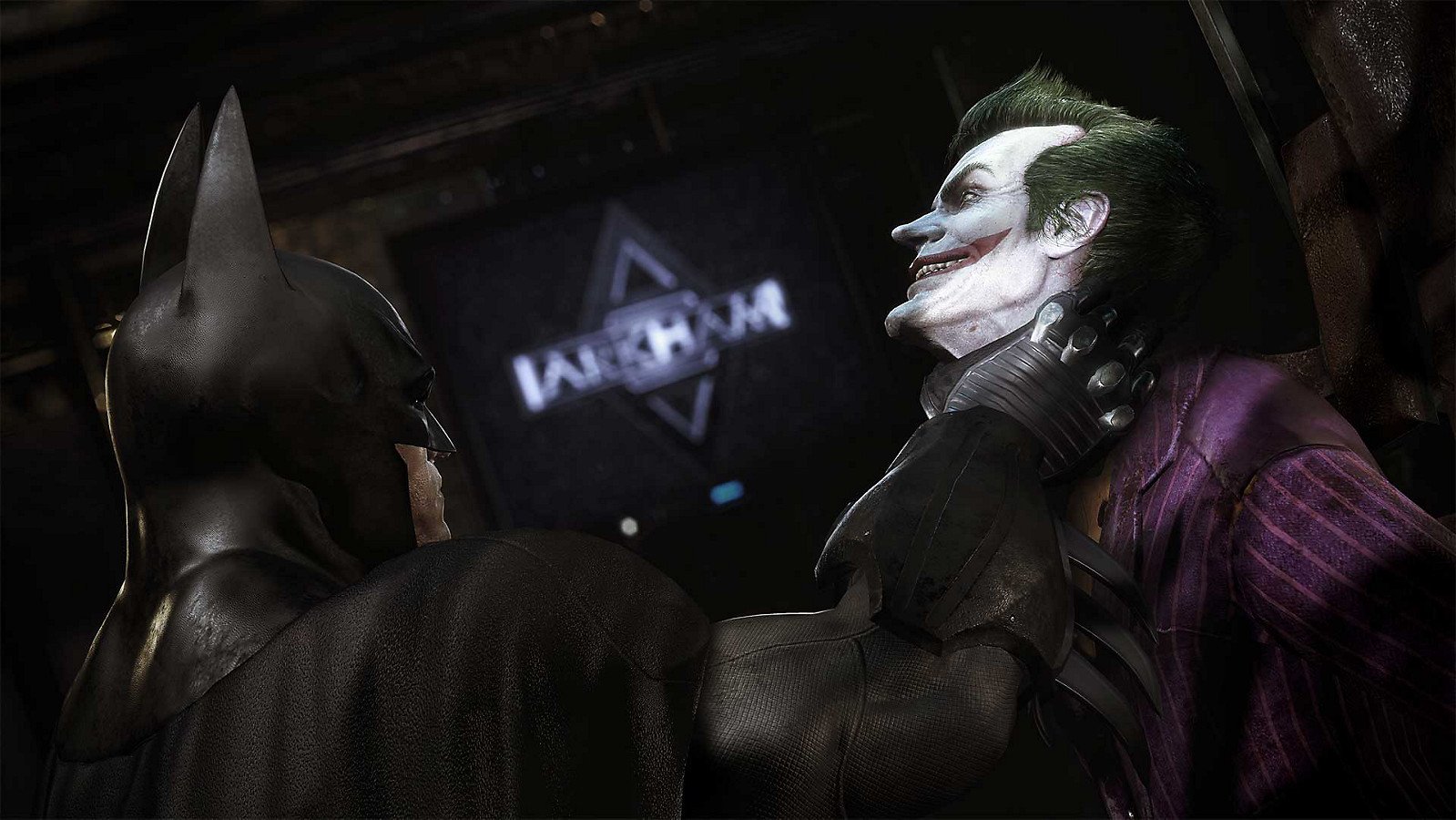 Batman is one of the most popular characters in the world, so the DC hero would be a top choice of many for a video game story to spend time on, especially considering the quality of the Batman: Arkham series. There are four main games, released in alternate years starting in 2009 with Arkham Asylum, but the latest was in 2015. So the upcoming Arkham game set to release this year should be excellent given the effort put into it. While the next game is supposedly a soft reboot, the originals can still get you up to speed.

I need to find time for Arkham.