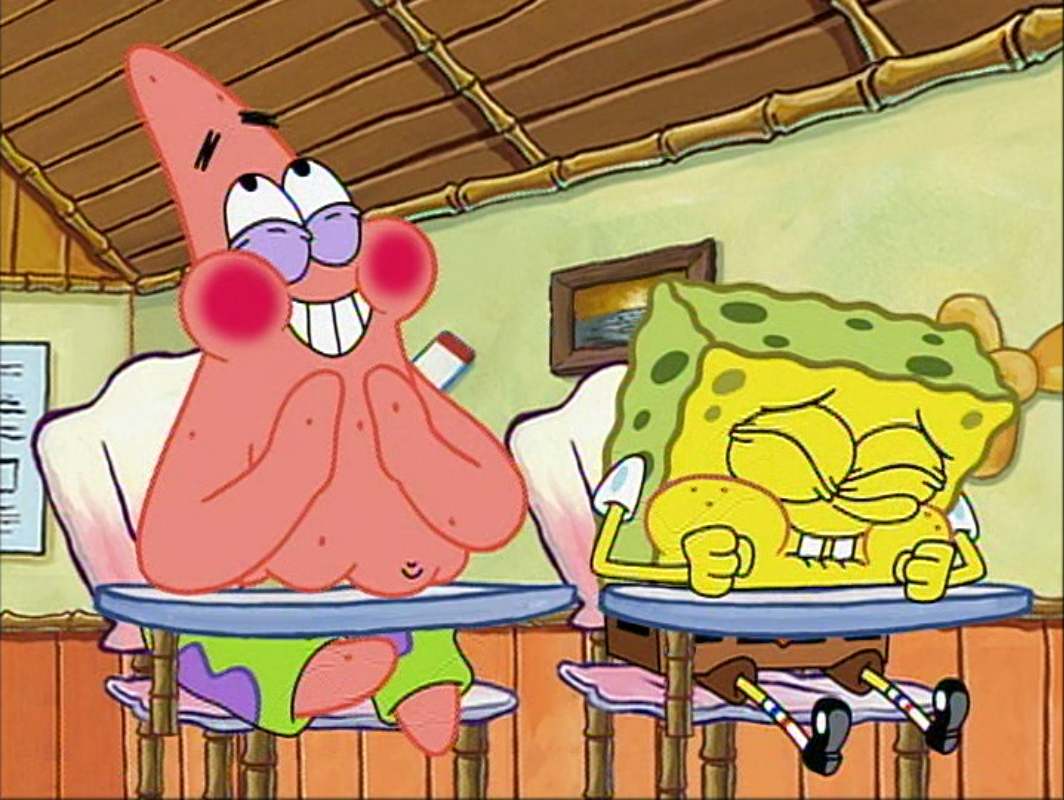 The NFL tried something new by airing the Wild Card Round game between the Bears and the Saints on Nickelodeon, gearing the broadcast to a younger audience. The idea is seen as a big success, but it also got people debating the top Nick shows of all-time. So, today’s Top Ten Tuesday goes over Nickelodeon’s top series.

All That had a highly successful run on Nick, with its prime stretch coming in the mid-to-late 1990s with a star-studded cast that mostly went on to have great television success elsewhere after the show. All That was basically a kid’s version of a then-more-positively-viewed Saturday Night Live.

The quality of The Fairly OddParents (user rating of 7.2/10 on IMDb) might not match up with other top Nickelodeon series, but ten-year-old Timmy Turner and the cast of characters—along with a catchy theme song—made the show memorable. The memes created from Fairly OddParents scenes have also lived on during the years.

Hey Arnold! is another show that adults could actually watch with their kids while perhaps getting something out of it. For kids, there was both good humor and good life lessons, with Arnold as a moral compass in most episodes. Hey Arnold! has among the most memorable cast of characters for cartoons that aired on Nick.

6. Are You Afraid of the Dark?

In some ways The Twilight Zone for a younger audience (though The Twilight Zone is arguably also appropriate for kids), Are You Afraid of the Dark? was on the air for 94 total episodes. There were some misses, but the best episodes created a memorable, high-quality show that was a bit different from the norm that aired on Nickelodeon.

Drake & Josh probably had the perfect storm as a sitcom geared toward 90’s kids that were growing up and looking for a teen-centric type of show. Drake Bell and Josh Peck (and Miranda Cosgrove creating some havoc as Megan) did a solid job of creating hilarious moments with some of the over-the-top scenarios and reactions.

With a 9.2 from users on IMDb and a 100% from critics on Rotten Tomatoes, Avatar: The Last Airbender is one of the most universally praised television series to air. The idea—the “Avatar” bending all four elements of water, earth, fire, and air to keep things in balance—was fresh and original, getting millions of people to watch during its run.

“Aww, here it goes!” Before Drake & Josh, it was Kenan & Kel. The duo of Kenan Thompson and Kel Mitchell formed a hilarious double act, with Kenan—despite his devious tendencies—as the more composed and level-headed friend compared to Kel’s simpler “comedic foil” nature.

Rugrats was a major hit for Nickelodeon, and it was the network’s longest-running cartoon until the No. 1 show on the list broke the record in 2012. The premise—centering around the perspective of the babies, making routine problems or tasks become massive situations to overcome—was strong, and all the characters including the oblivious parents had real personality. 172 episodes and multiple spinoffs (movie, video games, merchandise, etc.) made Rugrats one of the most successful shows in history.

There was little question about the No. 1 show to ever air on Nickelodeon. SpongeBob SquarePants has reached the heights of a standalone global franchise, and it ranges from ultra-popular children’s show to cult status for 90’s kids that grew up with it to one of the internet’s ultimate meme generators. While the early-season adventures of SpongeBob, Patrick, and company haven’t been matched in terms of originality or quality, the staying power of SpongeBob is a testament to the timelessness of Bikini Bottom.

Correct SNL is not view the same anymore. It isn’t the least bit funny.