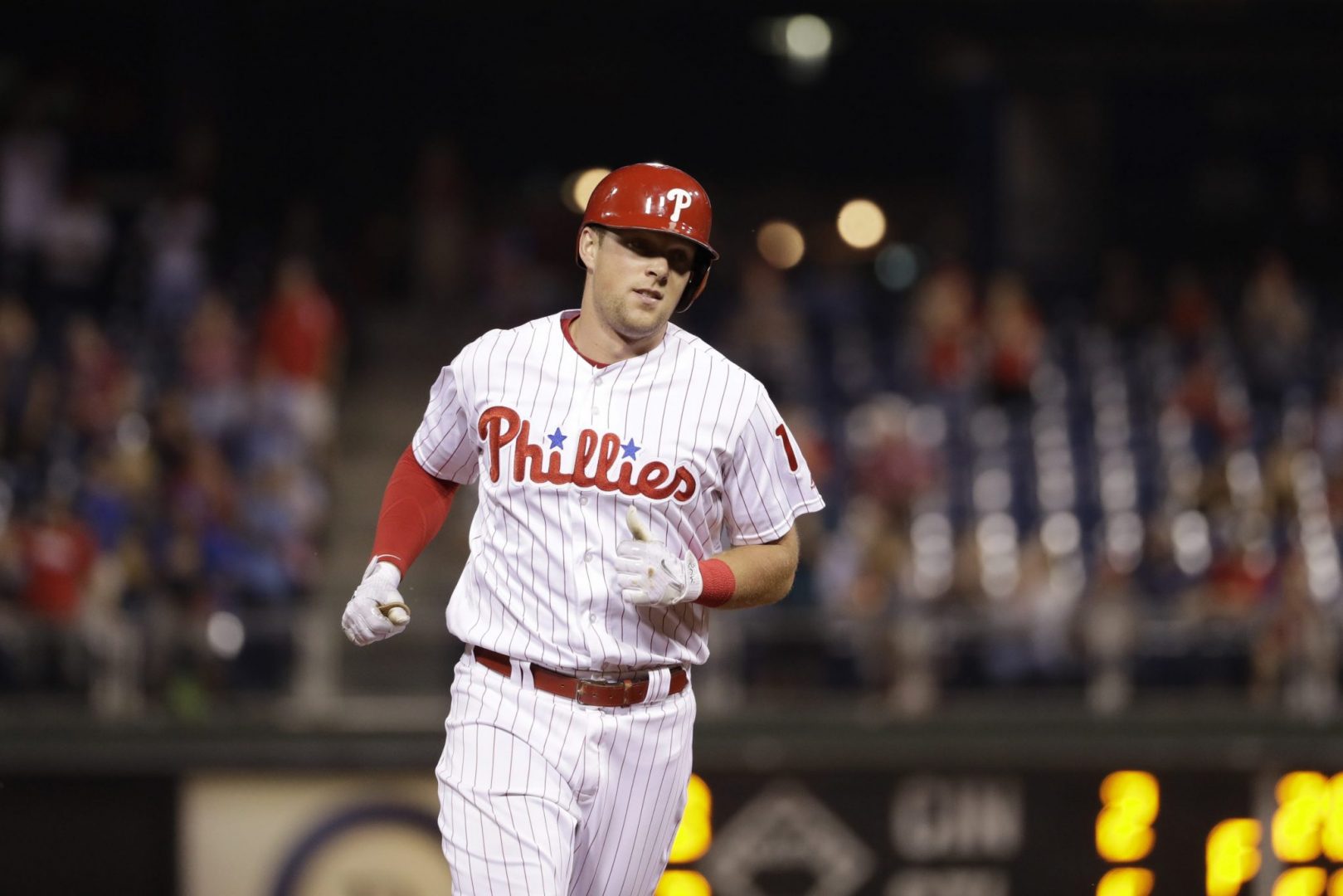 The MLB trade deadline passed earlier this week, so we have a pretty good idea of how teams will look during the postseason in a few weeks. A lot can change between now and then, and these five clubs are current values worth looking into among teams set to compete for a World Series this October. [All odds via FOX Bet.]

The Rays are beginning to run away with the AL East, with a five-game lead over the Yankees and Blue Jays entering today. Their 196 runs scored are second in the American League—would they be getting more love if they played in a bigger market like New York or Los Angeles? In a strange 60-game-season year, it would be fitting for a team like the Rays to get back to the World Series.

The Twins have had a bit of a slide as of late, as the Indians and White Sox have overtaken them in the American League Central. However, that could make them a serious potential value at +1400. Minnesota’s offense can easily catch fire during the postseason, they have experience, and they have an excellent chance of at least grabbing one of the two wild-card spots in the AL if they don’t finish first or second in the division.

The Braves have won the past two NL East titles and they remain in the driver’s seat to make it a three-peat in 2020 despite a surging Phillies team behind them. Atlanta is an all-around ballclub that doesn’t really have any weakness, and the past postseason experience should help as they look to get over the hump for a deep championship push. Also, former World Series MVP Cole Hamels should make his Braves debut before October—he would be a tremendous asset for a postseason run.

The Padres boosted their veteran talent with a few acquisitions ahead of the trade deadline, which will help as they look to potentially go toe-to-toe with the Dodgers in the NL postseason. With NL MVP candidate Fernando Tatis Jr., Manny Machado, and former World Series champion Eric Hosmer, San Diego is not going to feel undermatched no matter who they face in October. If this was another franchise that’s had more success than the Padres have in recent years, there would probably be more hype for a squad that’s third in the majors in run differential.

My favorite pick by far is Philadelphia, and they are the biggest longshot among this group. They are 9-1 in their last ten games after Bryce Harper said they need to do exactly that to climb into contention a couple of weeks ago—the statement coming true just feels like something a championship team would look back on as a turning point. The staff is anchored by two Cy Young candidates in Aaron Nola and Zach Wheeler, while the lineup is led by stars in Harper and J.T. Realmuto. With Andrew McCutchen and Rhys Hoskins now hot, the Phillies have a deep and potent lineup that plays the game right and can beat you in a multitude of ways.