WOLF SPORTS ALERT No sports is no fun, but we will continue to bring you content as we await their return. Also, please check the link under All Things Fresh. Thank you.
Home / frontmlb / The Under-The-Radar Minor League Issue With A 2020 MLB Season 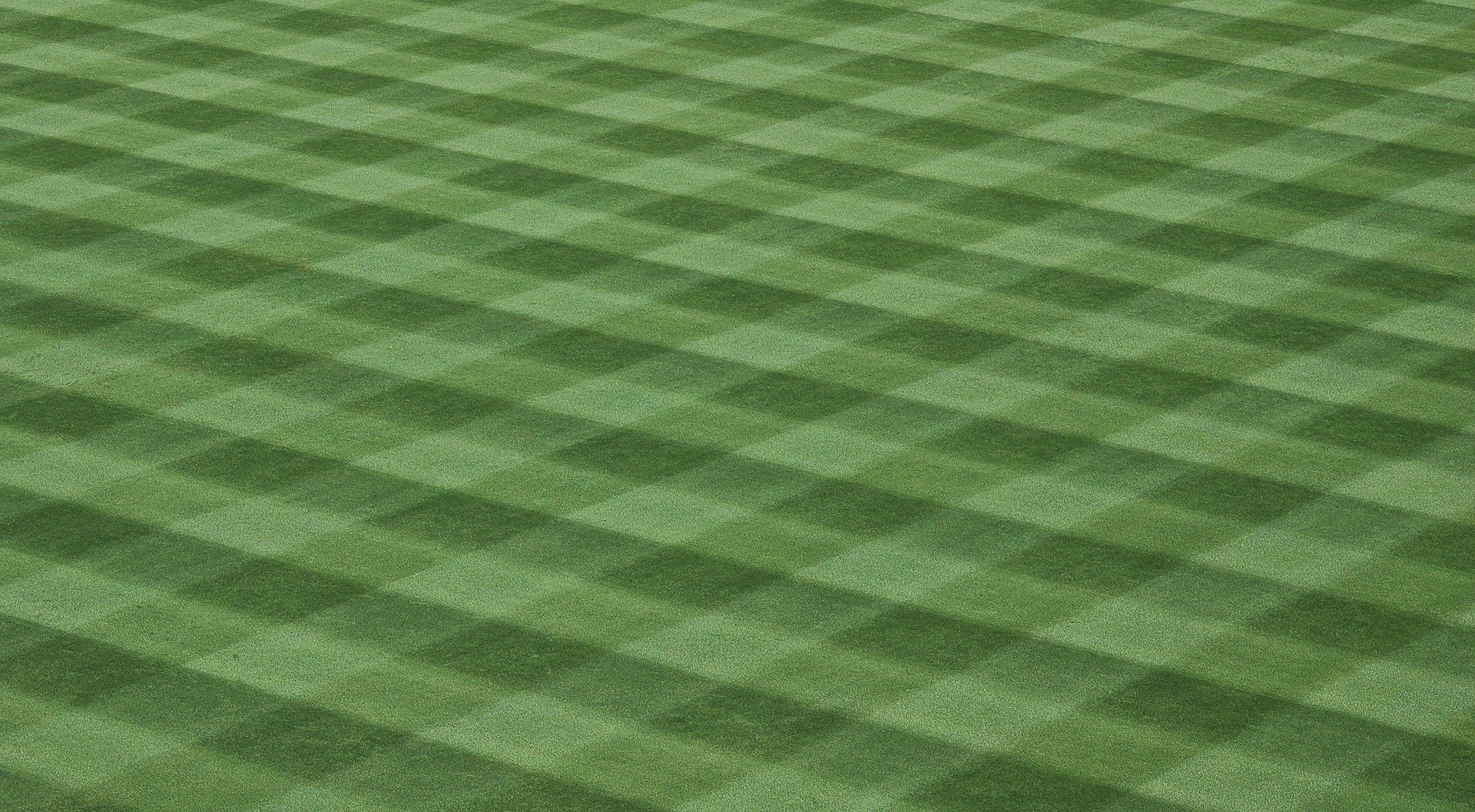 Let me preface this by saying that, like most sports fans, I want baseball to be played in 2020. It’s a necessary statement to make because the fact is there are some in the media that don’t care for sports. All that aside, there is one definite downside (apart from an MiLB season not happening) to a potential 2020 MLB season.

Thousands of minor league baseball players work extremely hard for the opportunity to eventually make it to the big leagues, and their first-ever MLB game is a special moment. Naturally, they would prefer for their family and friends to physically be at the game if possible. Because of the likely COVID-19 restrictions, many players and their families will miss on that opportunity this year.

Maybe there could be some type of exception so that a family could be in attendance for a player’s first major-league action, but it’s an unfortunate set of circumstances with no easy answers. And it’s just something to think about as we look ahead to getting some baseball this summer.

In addition to families/friends likely being unable to attend, there are a few other issues for minor leaguers and those on the taxi squad.

1) Game readiness. The players on taxi squads will presumably have live scrimmages and a lot of training if they are a call away from an MLB roster. But will that be good enough to then suddenly jump into action against the Dodgers? Furthermore, if scrimmages and training aren’t enough, the injury risk could be higher for players that get called up.

2) Limited opportunities. A shortened season and a deep taxi squad could lead to limited opportunities for prospects hoping to make their mark in the big leagues. Yes, you need to take advantage of your chances, but one bad outing in a limited season could be it for a player’s long-term hopes.

3) No fans in general. Along with no family and friends, the MLB is set to have no fans at all. That takes away from the moment for someone that grinded to get to “the show”.

Overall, it just obviously is not close to an ideal situation. And the alternative to a 2020 MLB season—no baseball at all—is even worse.

Are these concerns enough of a problem to say baseball shouldn’t be played? No, probably not. Most of the guys making their major league debuts would love for their families to be in the stadium for it, but everyone just wants to play ball at this point.

You said it. Just get on the field now

There are going to be way more injuries….