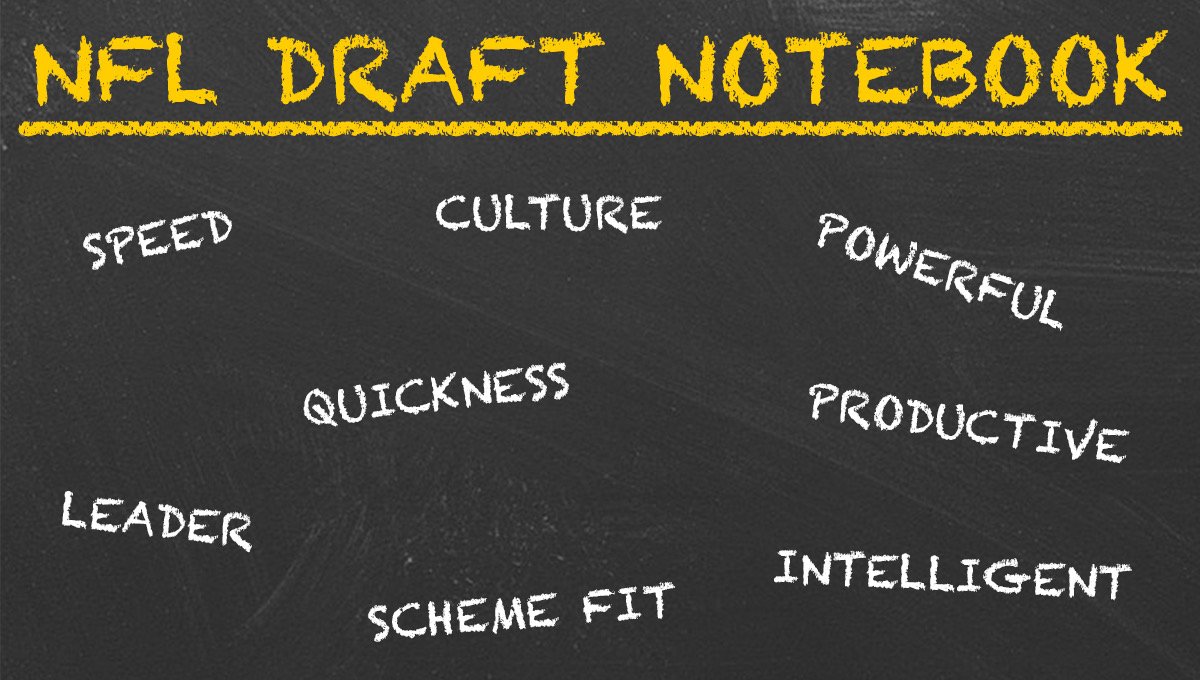 Powerful with a well-built frame. Good quickness and athleticism at his size. Very heavy hands. Controls blockers with his length. Technically sound. Hands and feet and in synch. Quality hand usage on the edge. Uses subtleness to win as a pass rusher. Has an excellent bull and jerk move on the edge and interior. Great finisher when he gets to the quarterback or ball carrier. Reliable overall tackler. Strong setting the edge. Difficult to move at the point of attack. Holds his ground against double teams. Looks very comfortable playing inside. Tough and productive. Great performance versus USC in final game.

Hands aren’t active enough at times. Play recognition is average against the run. Often a step slow and unable to make the play. Can get sucked inside and take himself out. Should have been more consistently dominant in winnable matchups. Straight bull rush could use improvement.

Overall, Epenesa is a strong defensive lineman with heavy hands and enough athleticism at his size to stay (and win) on the edge in a 4-3 defense. I also think he can bulk up some to be a three-technique in an odd front, but his best value will likely come at the position he played in college.

Epenesa might be better at the next level than college.