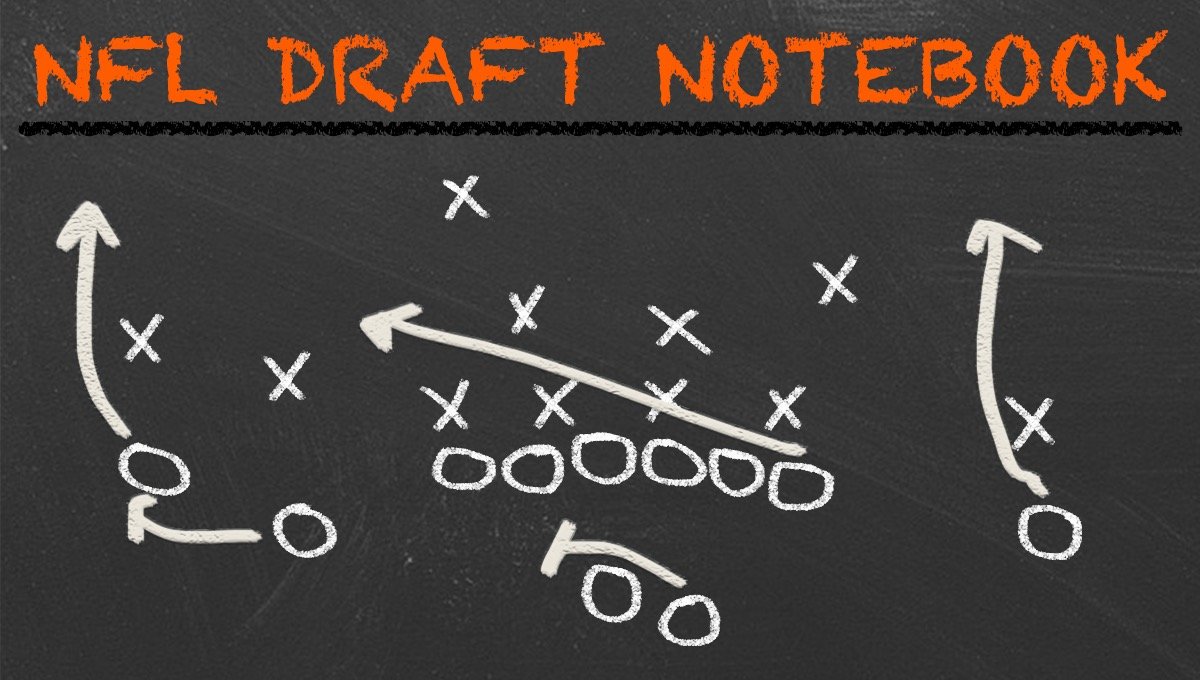 Solid overall build and plays big. Very physical and strong for his size. Stretches the field vertically. Excellent natural receiving skills. Great ability to high-point the ball. Terrific hand-eye coordination. Tracks the ball at a high level. Will get his hands out late to make a catch. Knows how to create separation at the catch point. Can make some acrobatic sideline grabs. Comes up with possession catches while going to the ground. Catches passes cleanly. Makes smooth and full-speed grabs working inside towards the hashes. Secures the ball in traffic. Quick feet to win on short slants. Impressive ability to throttle down and present a target to the quarterback. Very effective on perimeter screens. Long-strider with breakaway speed. Will lower his shoulder as a runner. Usually does enough as a run blocker.

Stronger at the catch point and with the ball than he is as a route runner. Can struggle to beat press-jam coverage by being forced to the sideline. Too easily re-routed by contact. Questions about ability to separate versus closer coverage (benefitted from Big 12 space). Would like to see more aggression as a blocker.

Overall, Wallace is a physical outside receiver that can get deep and shows ideal toughness on in-breaking routes. Assuming he can learn to defeat press coverage more consistently, Wallace should be a very productive target at the next level.

I know more about the draft after reading these reports.