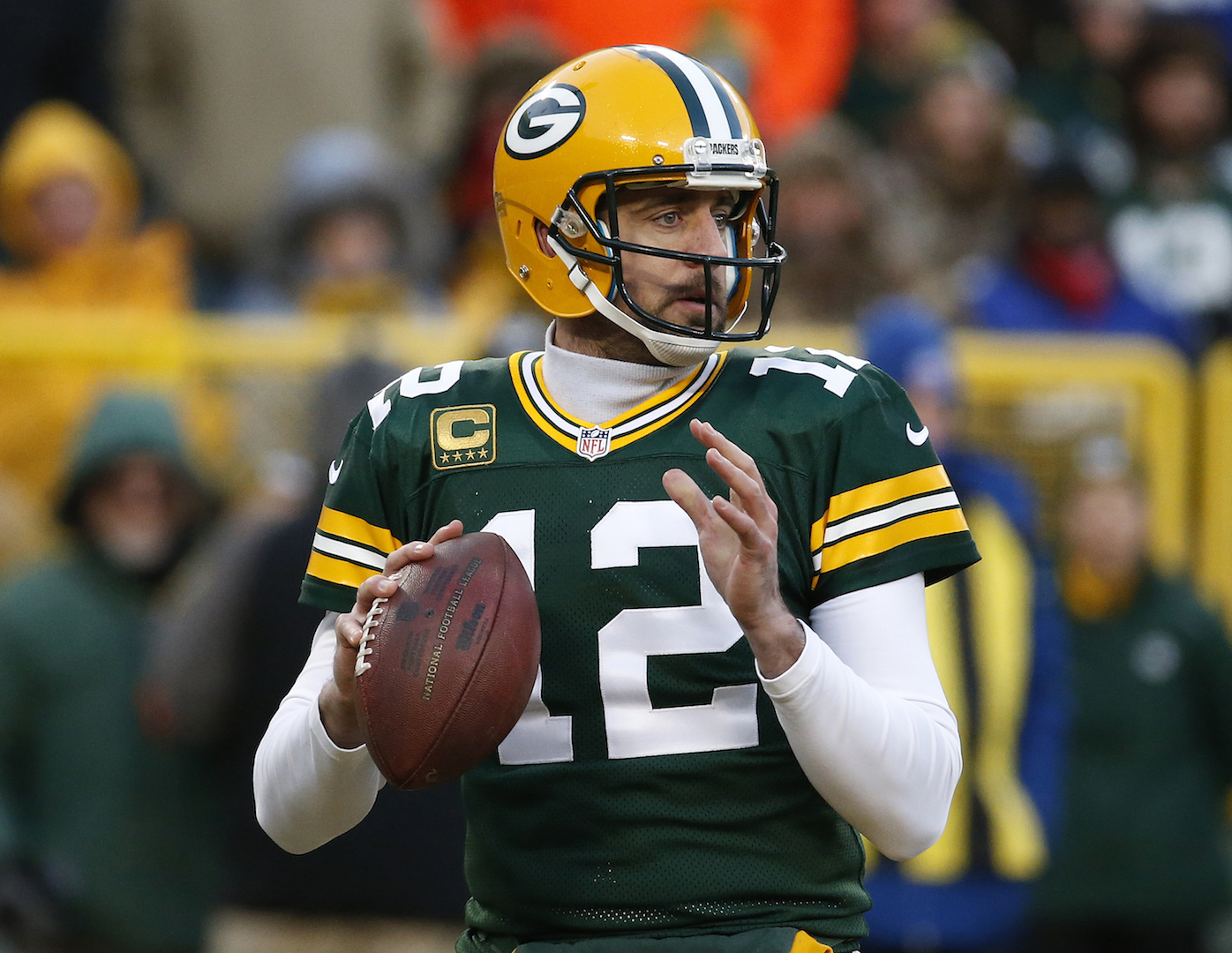 As we all prepared for the start of the 2021 NFL Draft, a major bombshell came out of nowhere—especially for this late in the offseason after free agency—with reigning NFL MVP Aaron Rodgers reportedly wanting out of Green Bay, according to multiple reports. You never know what’ll happen, but these seem to be the four possibilities for Rodgers and the Packers moving forward.

Trade to the Broncos

It was a bit of a surprise that Rodgers would be interested in moving to Denver to play for the Broncos, but there are pieces on the roster that would make Vic Fangio’s team legitimate Super Bowl contenders with Rodgers at the helm offensively. Former Broncos star offensive lineman Mark Schlereth said last night that a trade for Rodgers is “as close to a done deal as it can get”, which was an interesting statement. The Packers are not budging at all yet, but the Broncos are the most logical spot if something actually happens. Denver would have to include immense 2022 and 2023 pick compensation (it’d help that 2022 picks are said to be valued “like gold” because we’ll have a more normal season next year).

Trade to the Raiders

The other decent possibility for a trade is Las Vegas. Jon Gruden would obviously love to coach Rodgers, but the Raiders are in a good spot at quarterback with Derek Carr and Marcus Mariota, and they may not be willing to part with whatever monstrous offer it would take to acquire another quarterback, even one as great as Rodgers. Also, for both the Broncos and Raiders, it was probably made more difficult to get a trade done after the first round passed last night (especially for the Raiders after they again stunned everyone in the first round by selecting Alex Leatherwood, who might not be highly valued by Green Bay).

Remains with the Packers

Rodgers is a smart guy, and this all could just be him driving one of the hardest bargains in NFL history to get a massive contract that takes him through his mid 40s while getting paid close to Patrick Mahomes money. The Packers have made it very clear that they are not going to trade Rodgers, so what we could get is a major standoff which—if Rodgers wants to continue playing football—ends with no trade coming about even if he’s unable to get a new contract.

It’d be difficult to see Rodgers retiring from football after winning MVP last season. However, if things are bad enough between the longtime Packers quarterback and his team, he might say “see ya” and take on the Jeopordy! gig full time if he’s awarded it. Clearly, Rodgers put in a ton of work to do as well as he could while recently guest hosting the show, and it’d be a job that would pay him eight figures per year for maybe the next three or four decades. He could potentially keep playing while also hosting Jeopordy!, but he might not want to if Green Bay won’t let him go. As the Packers move forward with Jordan Love, Rodgers might be able to return and force a trade down the line, similar to what Carson Palmer and Rob Gronkowski have done.