Home / frontsports / Is This Lee Westwood’s Year In His 20th Career Start At The Masters? 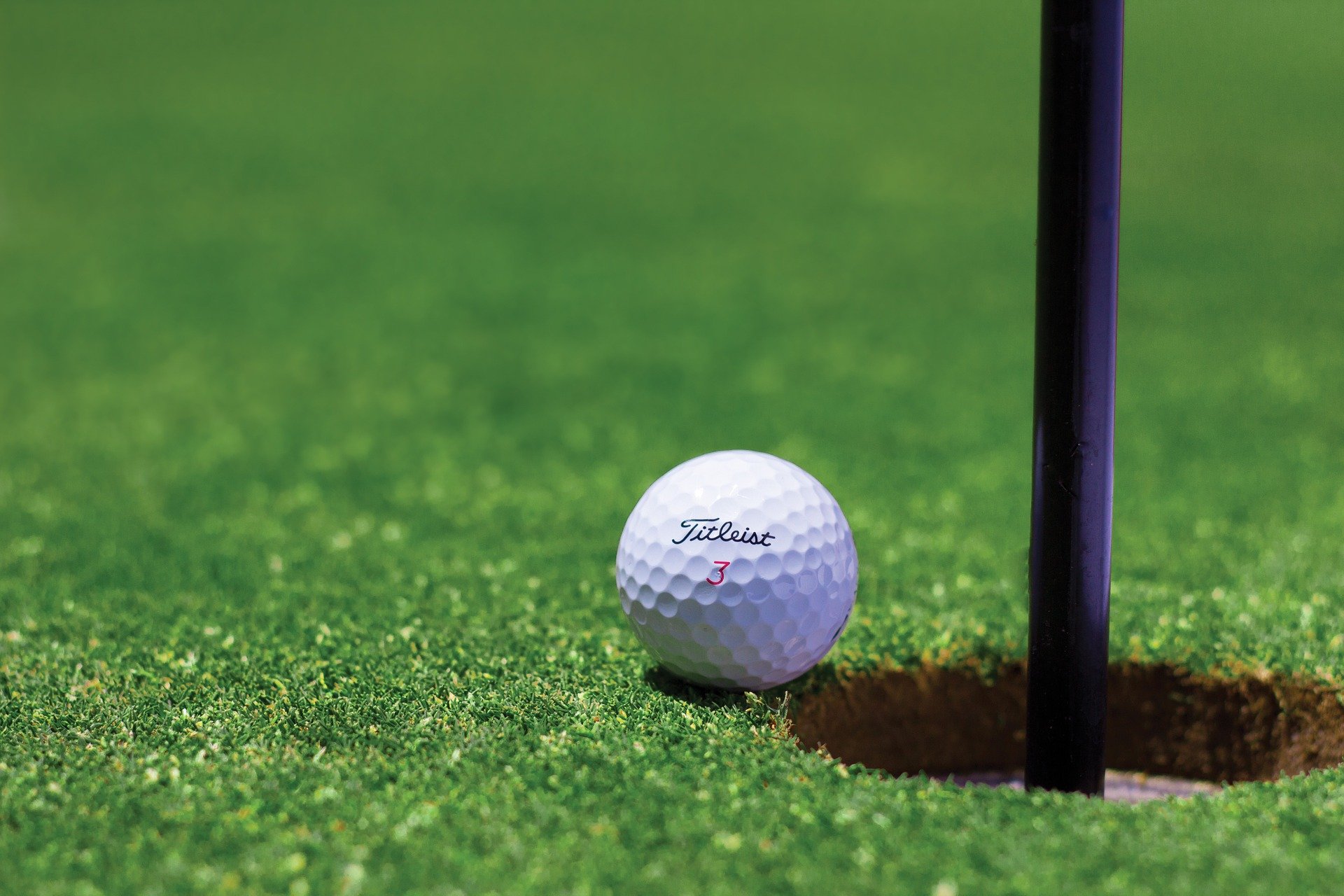 Is This Lee Westwood’s Year In His 20th Career Start At The Masters?

English golfer Lee Westwood has enjoyed a sparkling career, but he has never won one of the four major championships. The reigning Race to Dubai champion has twice been runner-up at the Masters in 2010 and 2016; and this year, the 47-year-old is many people’s tip for an outside bet for this year’s Masters based not only on recent form but also his top experience.

Despite no major titles, Westwood has had plenty of success with 19 finishes in the top ten in major competitions, making him one of the world’s best at his craft for over two decades.

Westwood at The Masters

When looking at the current Masters odds, Westwood is among the favorites. The player has an impressive set of results in the Augusta-held tournament, with those two runner-up years plus third place in 2012 and seventh in 2014. He also recorded an impressive tied-for-sixth finish back in 1999 near the start of his pro career.

Much of excellent Westwood’s showings at the Masters is based on his consistency and perfectionism. A priority of Westwood’s game is a steady-handed evenness, which when taken with his unconventional swing, opens up a wealth of opportunity. This successful style was first witnessed at the Masters of 2010 when he finished second to Phil Mickelson. Westwood was one shot up going into the final day, but was narrowly overtaken by three.

The next top-three finish at the Masters occurred in 2012 when he was just behind Bubba Watson and Louis Oosthuizen. Westwood later lamented his putting performance as the reason he didn’t take the overall championship.

2016 saw Westwood finish joint runner-up with Jordan Speith behind fellow Englishman Danny Willet. As the competitors played the final round, Westwood was briefly one stroke behind the lead. It was another close-but-no-cigar finish for Westwood at the Masters.

Westwood has been in good form recently and could well be in the mix for the Green Jacket when it’s handed out on Sunday evening. As well as the Race to Dubai competition won at the end of last year, he has also recently recorded finishes as the runner-up in both the Players Championship and the Arnold Palmer Invitational.

Once ranked the world’s number one, in 2010, there is reason to believe he will do well this year.

The Race to Dubai win was a case in point. The end of season triumph for the European Tour’s No. 1 saw Westwood take advantage of dropped advantages from rivals Patrick Reed and Laurie Canter. The Englishman won the title for the third time and staked his place as one to watch for the Masters.

In the Players Championship Westwood lost out by just one shot to Justin Thomas. The fact that he won a career-best prize money check for this performance highlights that he can still step up for the big occasion.

The Arnold Palmer Invitational was another closely contested finish for Westwood. He and his younger rival Bryson DeChambeau were neck and neck for much of the concluding play. As the two approached the final four holes, it was completely even.

DeChambeau then broke the tie, to leave just one stroke between them. At hole number 16 Westwood had his best chance to lead, but the score remained tied. On the final day of play, Westwood had the overall lead, but DeChambeau held his nerve to win by a single point.

Westwood received praise from the eventual winner DeChambeau. He cited Westwood’s close connection with his caddie as a big reason for his success.

Westwood has recently announced that his caddie for the Masters will be his son Sam, and not his fiancée, Helen Storey. He outlined how much he enjoys being out on the course with both of them, and how it keeps him relaxed.

Westwood recently geared up for the Masters competition by flying out to Augusta with son Sam to try out the course. Careful preparation for tournament play is essential, and Westwood has years of experience of this.

Part of Westwood’s successful history in golf can be attributed to not only his consistency and strength of concentration, but also his famous swing.

Westwood delivers a powerful golf swing by beginning in a familiar standard stance and then developing some idiosyncratic maneuvers. The unique style includes dipping and minutely altering his position, balancing hips, head position and legs in perfect sync.

The unusual swing has left many wondering where the style came from, but Westwood himself simply explains that that is how he’s always played it.

Whatever the reason, it certainly seems to work.

Whether it can help him to get within shooting distance of the honors this year remains to be seen. Whatever happens, there’s a lot to like heading into Thursday, and Westwood is bound to attract bets and tips from many in the know.

The 2021 Masters Tournament will be Westwood’s 20th showing at the competition. Perhaps this could be the year that he takes home the biggest prize of all.

This is an unpredictable year imo. Spieth comes in hot, DJ the favorite, Koepka can do damage. Can’t wait.

He’d be a feel good winner.