WOLF SPORTS ALERT No sports is no fun, but we will continue to bring you valuable content as we await their return. Also, please check the link under All Things Fresh. Thank you.
Home / fronttechnology / Cryptic Tweets By WB Studio Hints At New Batman Video Game 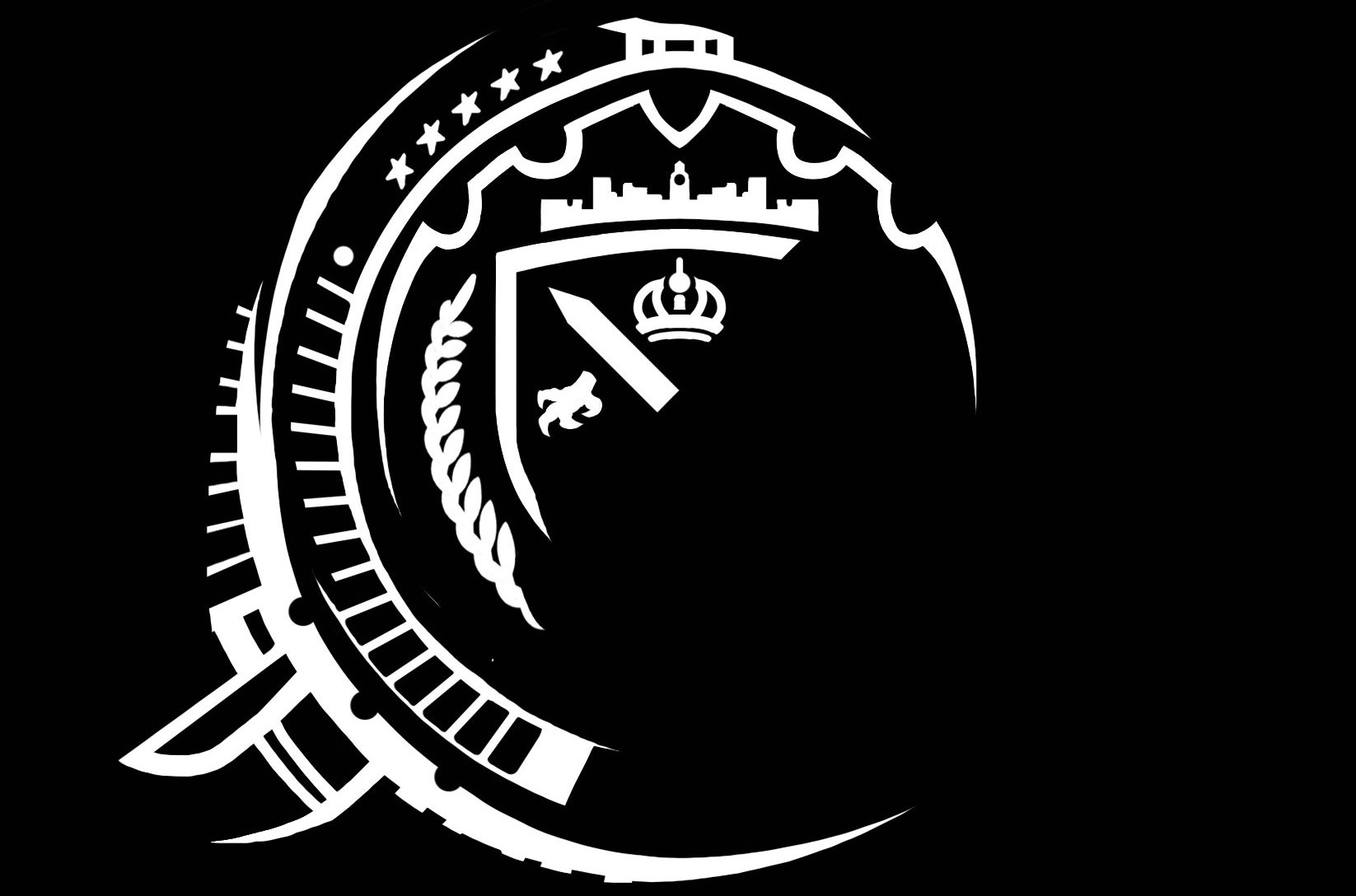 Fans have been waiting five years for information about a new Batman video game, and it appears we could be getting closer to an announcement.

Yesterday, the official Twitter account for Warner Bros. Games Montréal posted a cryptic half-image, and it was shortly followed up by the full image:

Combined with the caption (“Cape sur la nuit / Capture the Knight”) and a previous teaser video with similar style logos and the same caption from last September, there is almost certainly a new Caped Crusader game coming soon.

If you didn’t know, WB Montréal is the studio that created Batman: Arkham Origins, but just using our best deduction skills, their next game seems like it may jump away from the Arkham connection by instead being more of a Gotham-centered story.

“Capture the Knight” could mean law enforcement and the city in general views Batman as an enemy, but others have speculated that the Court of Owls will be the main villain in the game—so perhaps they’ve sent out a city directive to capture Gotham’s masked hero.

No matter what the storyline, WB Montréal is unlikely to disappoint, and I’m hoping the next Batman game will be available as a next-gen title when the Xbox Series X and PS5 are released later this year.