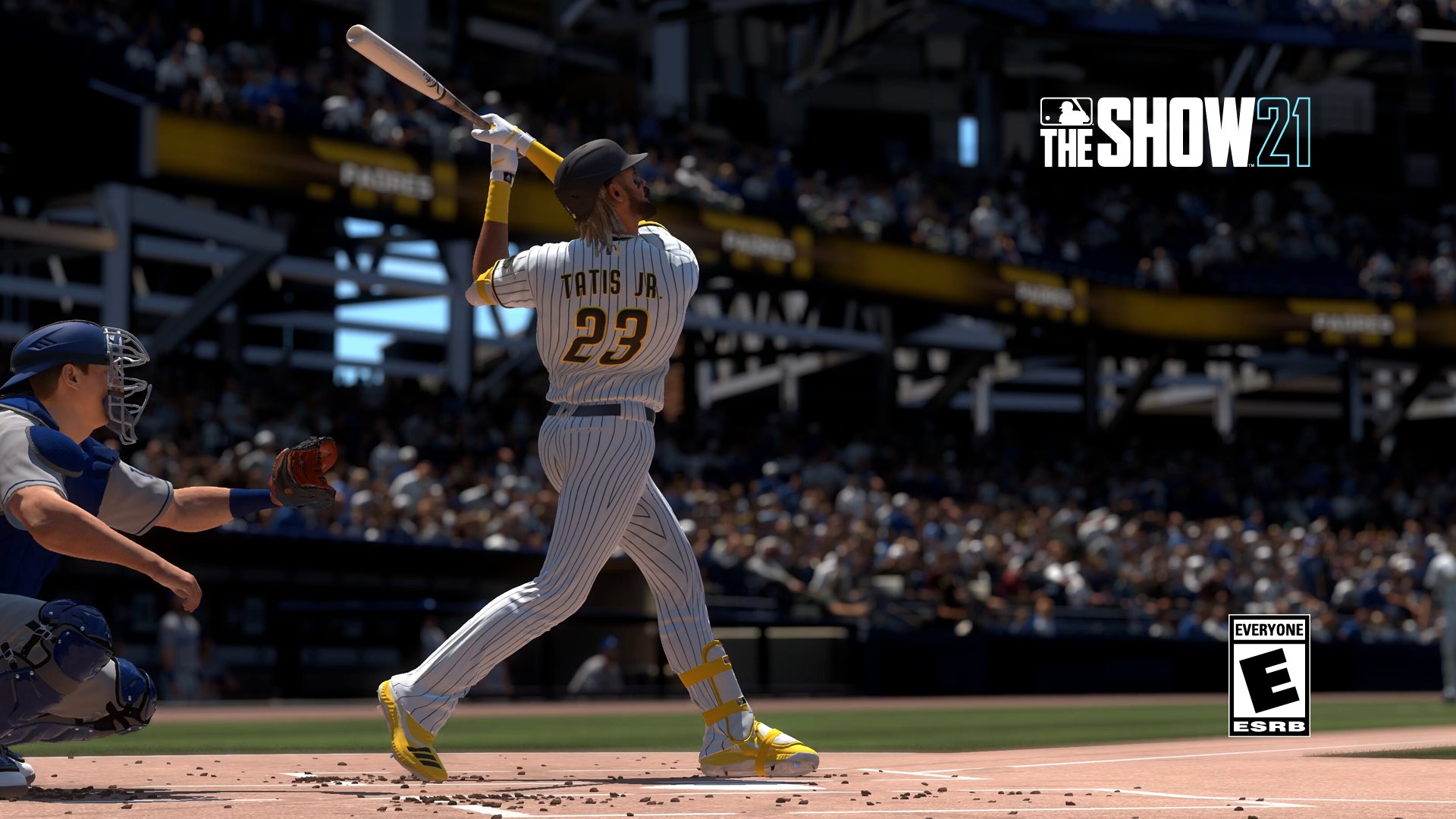 April is a big month for Xbox, with a number of stellar options being added to the Game Pass catalogue. Today’s Top Ten Tuesday picks the best games available on Xbox Game Pass.

Destiny 2, Sea of Thieves, Doom Eternal, and Mass Effect 2 all could have easily made the top ten, but Alien: Isolation gets the No. 10 spot as a lesser known game. Based on the Alien film franchise by Ridley Scott, Alien: Isolation is the perfect choice for anyone looking for a scare while gaming.

Released as one of the better games in the final year before the release of the Xbox Series X|S, Star Wars Jedi: Fallen Order is one of the top stories to play on Game Pass. Fallen Order is a pretty massive download, and it benefits from the super-fast loading times on the new consoles.

The story mode for Injustice 2 is not difficult to get through, but it’s a strong story worth playing—and there’s plenty of customization for every character that helps make the game enjoyable when the main mode is completed. Also, if you’re a movie fan, Injustice 2 can help you wrap your ahead around any potential future multiverses coming from DC and Warner Bros.

The latest installment in the Batman: Arkham series, Batman: Arkham Knight, is the only one available on Game Pass. Visually, the game is awesome. The only potential downside for some is that there’s heavy use of the Batmobile—but that’s something many people enjoy.

An enhanced version of Forza Horizon 4 was launched along with the Xbox Series X|S, and you can feel the difference in the game—from the graphics to the realistic feeling you get through different terrains via the new Xbox controller. Xbox has done well to have a high-quality racing game for Game Pass subscribers.

The launch of Star Wars Battlefront II did not go well, but it’s now free for Game Pass users and is well worth the download if you like Star Wars. Battlefront II gets the nod over Fallen Order and lands in the top five because of the multiplayer capabilities and different game mode options.

The Gears of War franchise is a key selling point for Xbox Game Pass, and Gears 5 is one of the best looking games you will find—and it’s composed by Ramin Djawadi. With Game Pass, you get the Game of the Year Edition, which includes the Hivebusters DLC expansion.

This is not ready to download yet, but one week from today, the newest MLB The Show will be available on Xbox Game Pass at launch, which is very uncommon for a brand-new sports video game. Xbox getting MLB The Show 21 (formerly a PlayStation exclusive) and then offering it for free to Game Pass users was a major power move to help begin the new console generation.

The No. 1 spot goes to Halo: The Master Chief Collection. While we wait for the release of the delayed Xbox Series X|S game Halo Infinite, you can catch up or refresh Master Chief’s journey that’s been going on since the original Xbox launched in 2001.

Xbox is killing it I have to admit